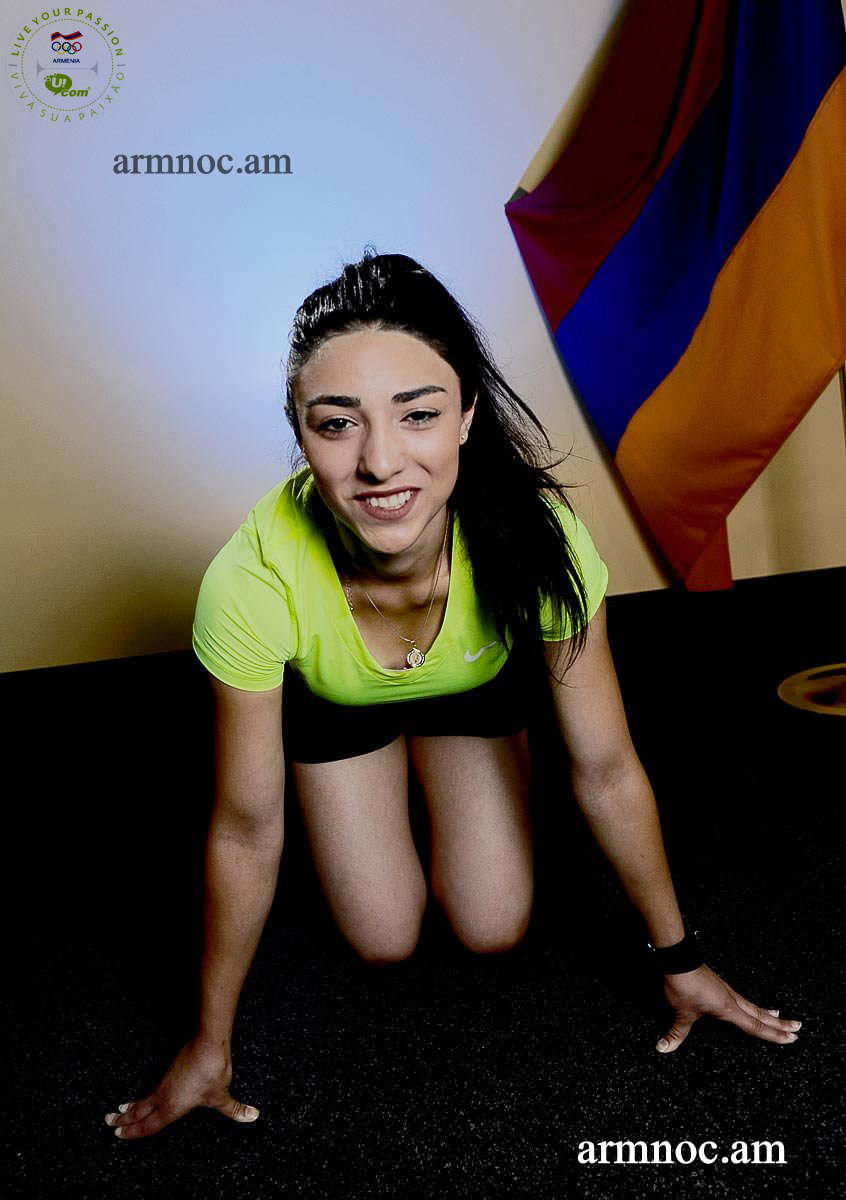 The next hero of our project is the youngest Olympian of independent Armenia, runner Gayane Chiloyan. She was born in Yerevan in 2000. She was 10 when she began practicing athletics. The runner gained an Olympic qualification at the Armenian Championship. Gayane is realistic enough and doesn’t have big expectations of the 31st Summer Olympic Games but she knows that these Games will give her an irreplaceable experience. 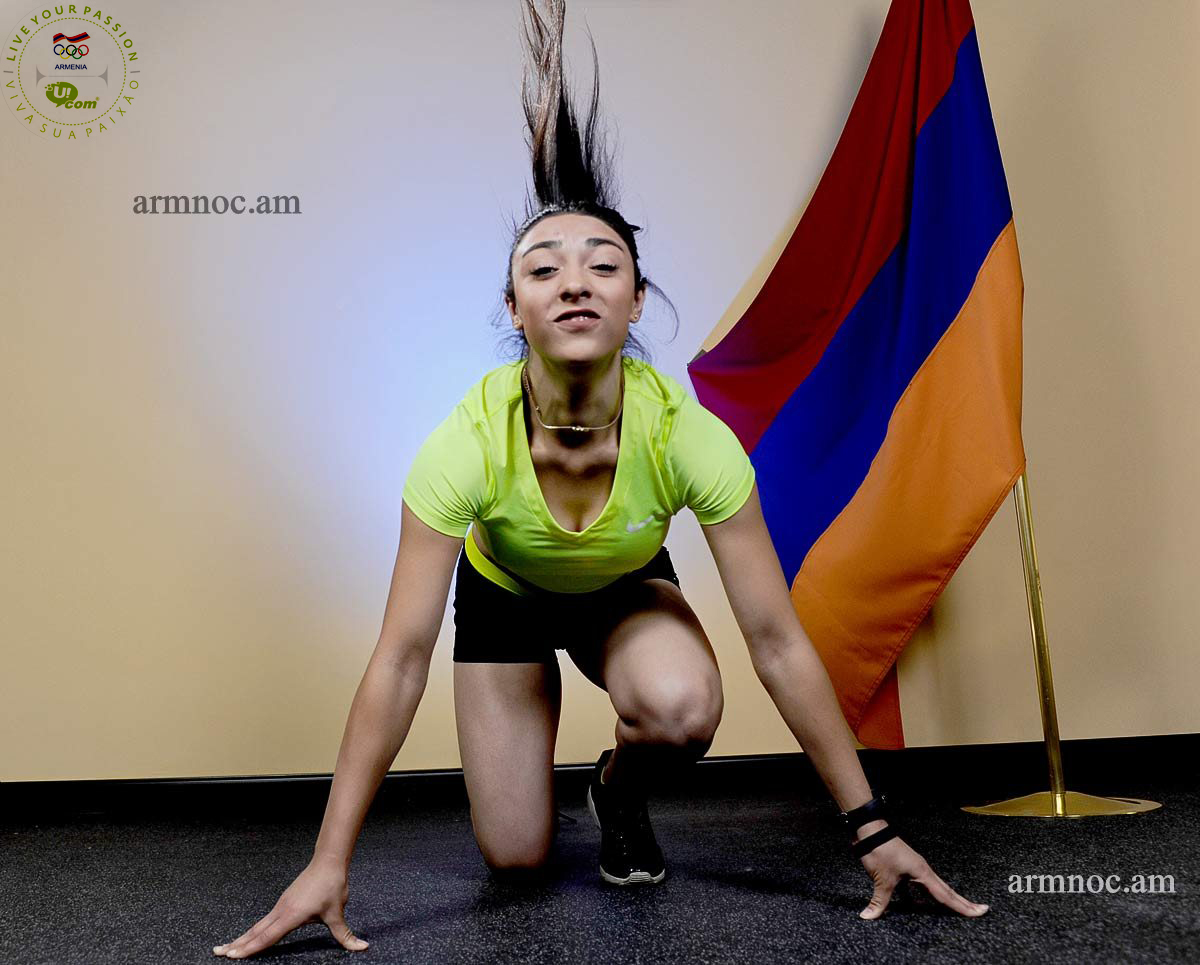 -What lucky mascot are you going to take with you to the Olympics?
-I take a pomegranate with me to every tournament and divide it among participants.
-Whom would you like to see with you or among spectators?
-My coach.
-Please describe the Olympic Games in three words.
-Strength, patience, glory.
-Whom are you going to share your success with first?
-With my coach and mother.
-How would you like to remember these Olympics?
-I hope these won’t me my last Games and I will remember the Rio Olympics as my first Games. 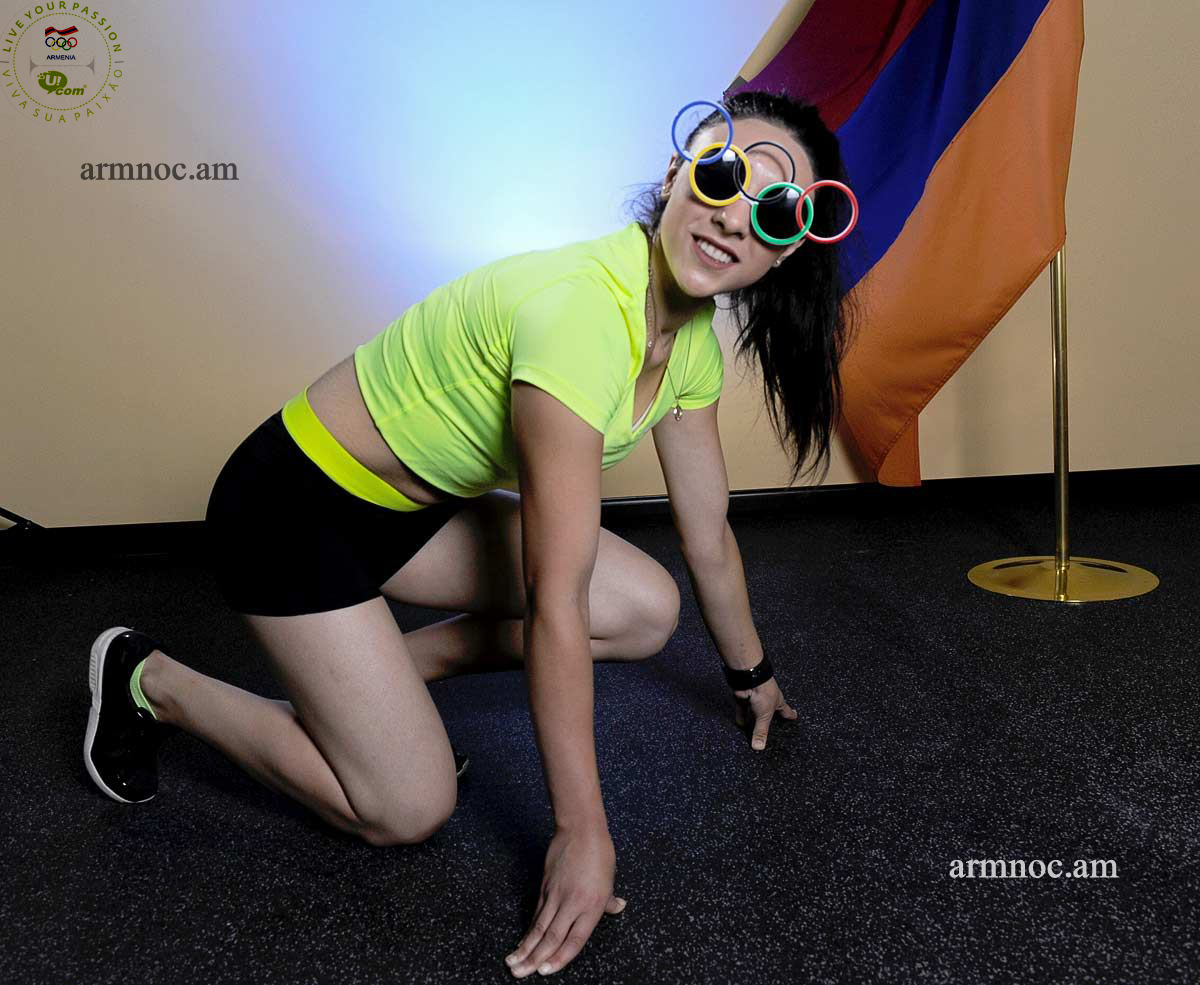 These days the president of the International Armwrestling Federation, Assen Hadjitodorov, was in Armenia

Hovhannes Davtyan: We will form a national team with the championship results

The number of participants has increased.

Roman Amoyan: This medal has given me confidence before the qualifiers

Amoyan became a silver medalist of the European Championship

The FIS SES Cross-Country Cup will be held in Tsakhkadzor

Armenian figure skaters to come out at the European Championship

All winners of the Armenian Fencing Championship are known

This championship had brought together overall 115 athletes…