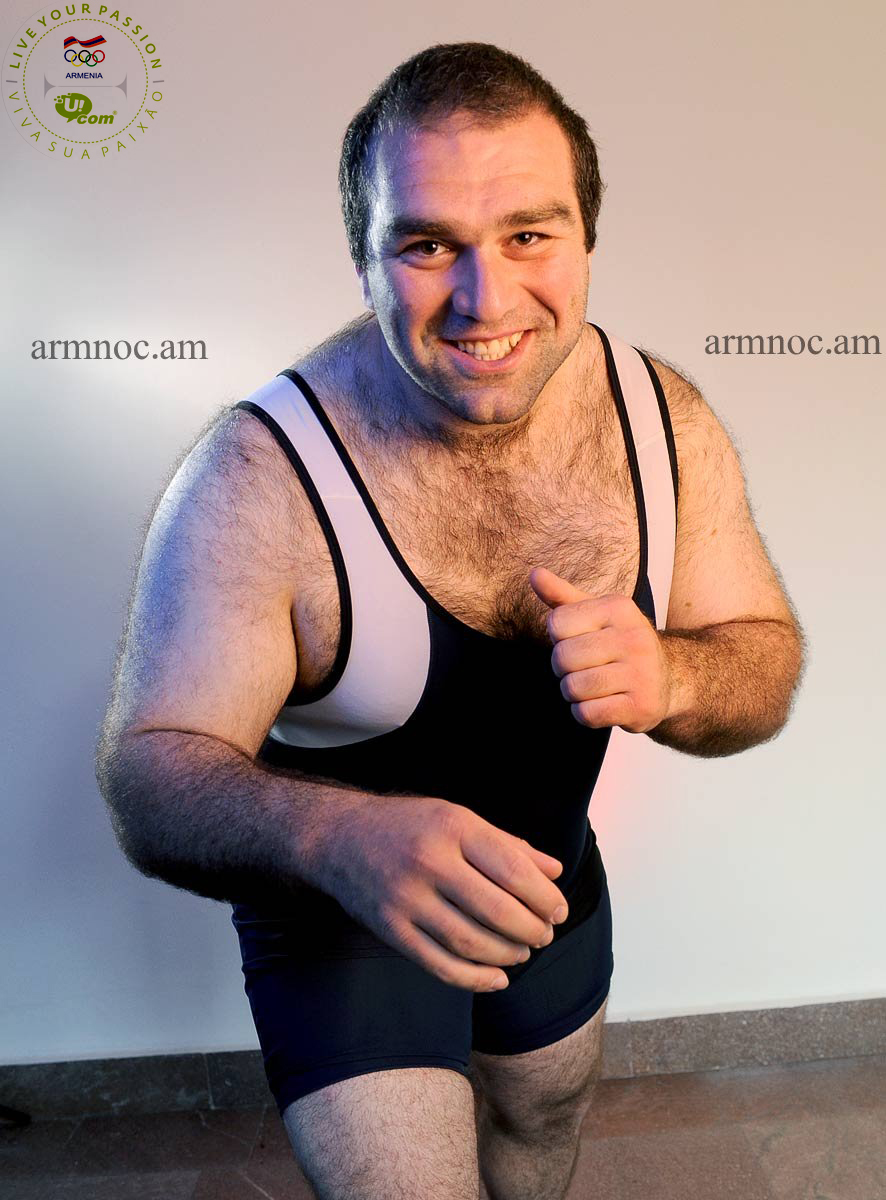 The next hero of our project is freestyle wrestler, super heavyweight Levan Berianidze. He was born in Georgia in 1990. In 2010 he won a bronze medal at the World Championship. In 2015 he joined the Armenian freestyle wrestling team and gained an Olympic qualification in its line-up at the World Championship in Vegas. He has always dreamed of going to Olympics. The wrestler spares no effort to remember the Olympic Games with a medal. 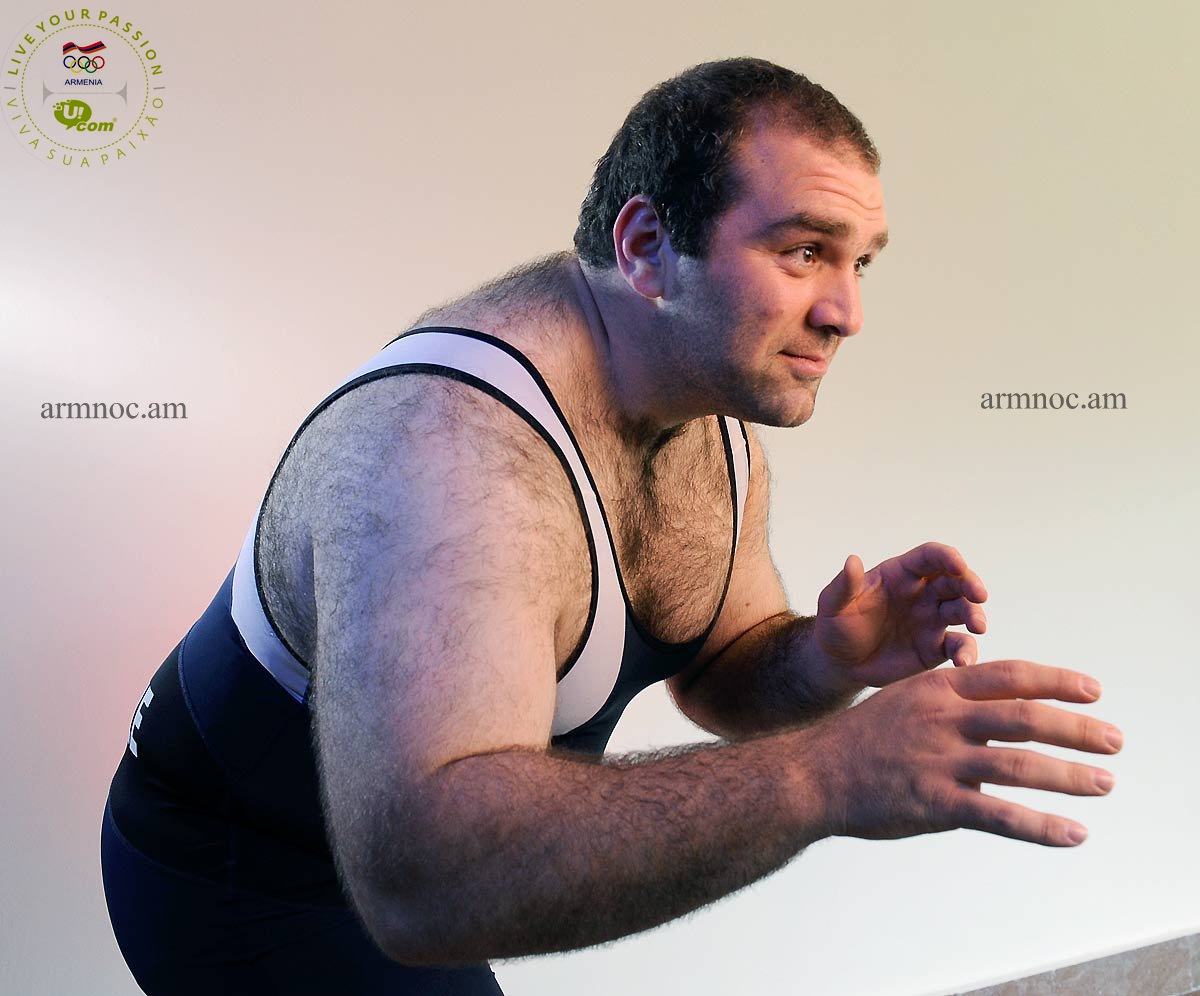 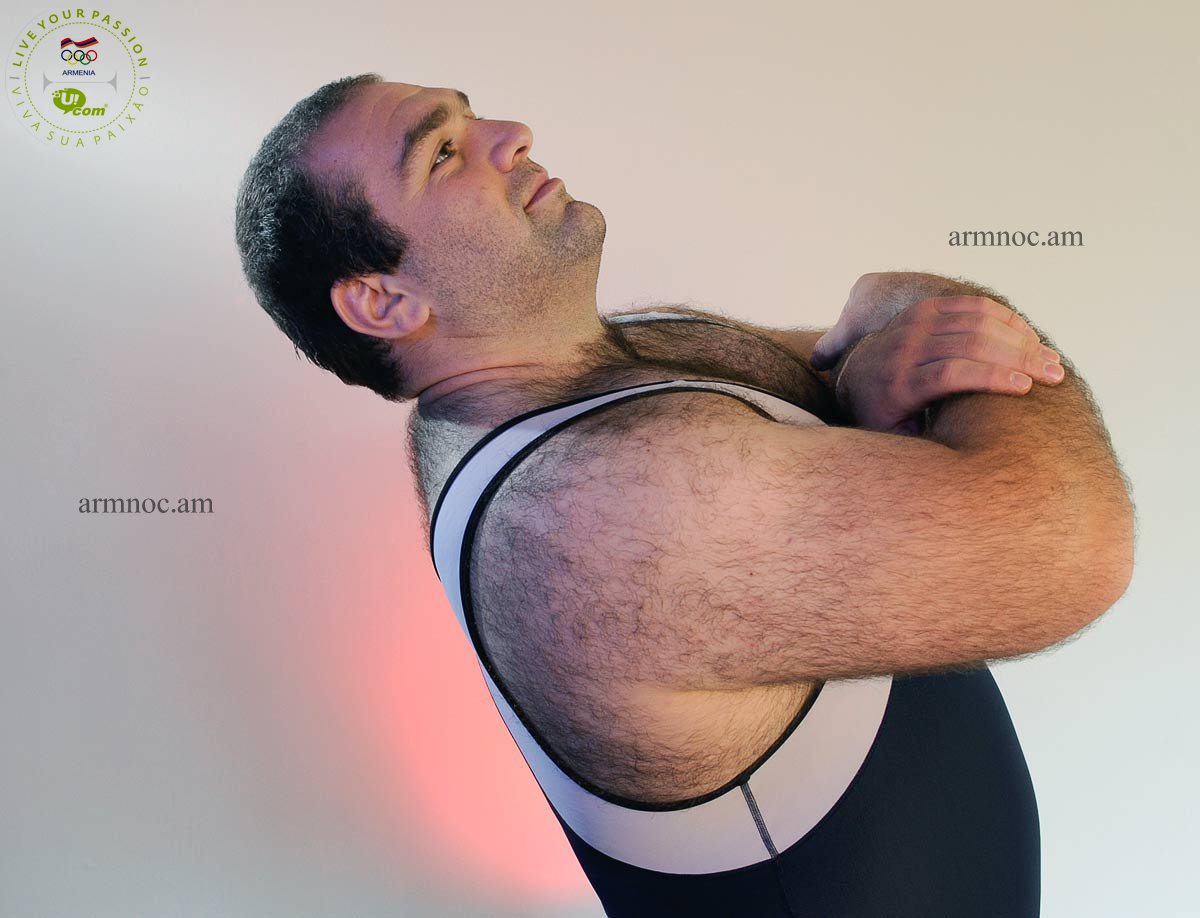 -Please, describe the Olympic Games in three words.
-Dream, diligence…
-How would you like to remember these Olympics?
-With a good participation. 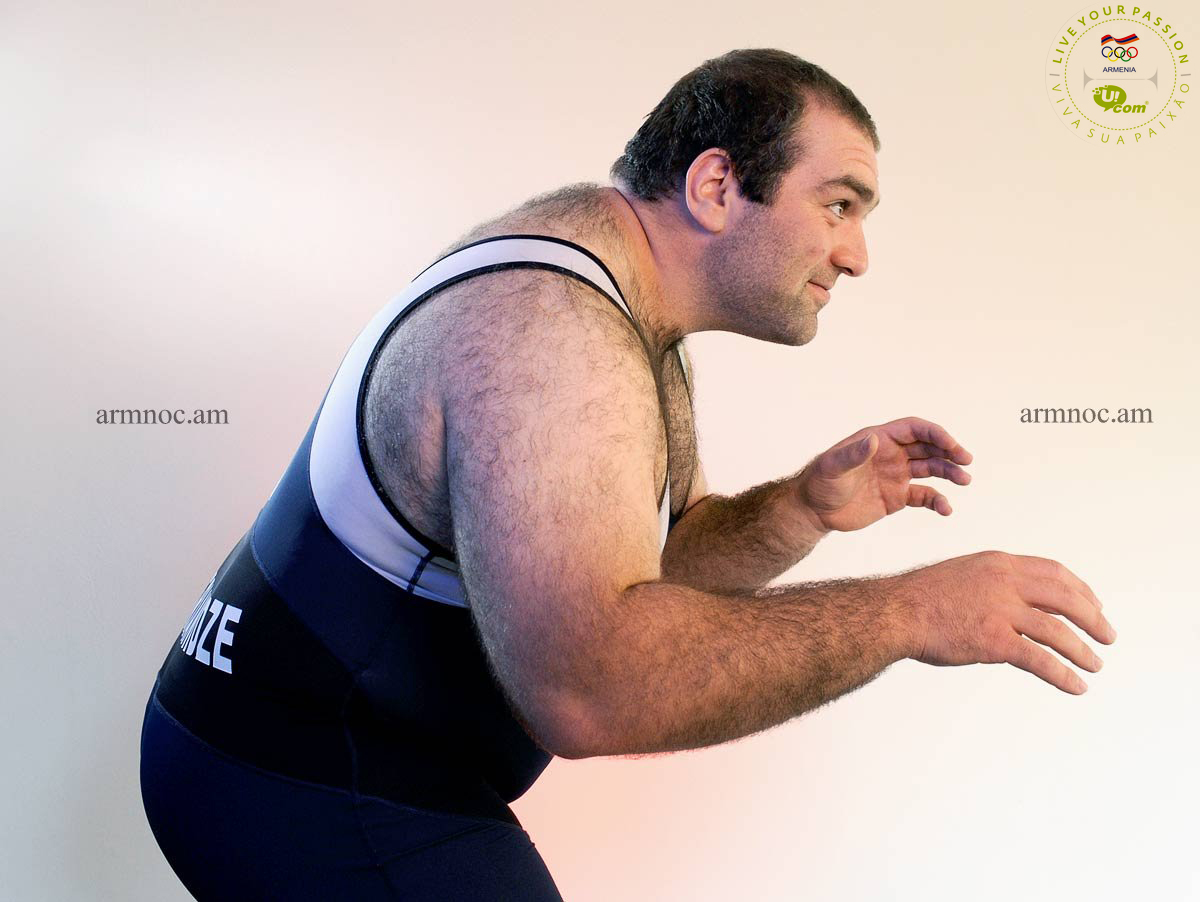 The tournament had brought together 470 judokas from 39 countries of the world.

In the sports sambo team tournament.

Our wrestler finished all the fights ahead of time

It is held in Spitak

After the Olympics Carioca Arena 2 will become a sports center