Boxers summarize their performances in Turkey

Artur Hovhannisyan
“I happened to make a start on our victories. It was an indescribable pleasure. I can’t express what I am feeling now. We should do everything possible to repeat at least the same result. I want to thank my personal coach Manvel Gbrielyan and team’s head coach Karen Aghamalyan. Thanks to our joint efforts we reached this success. 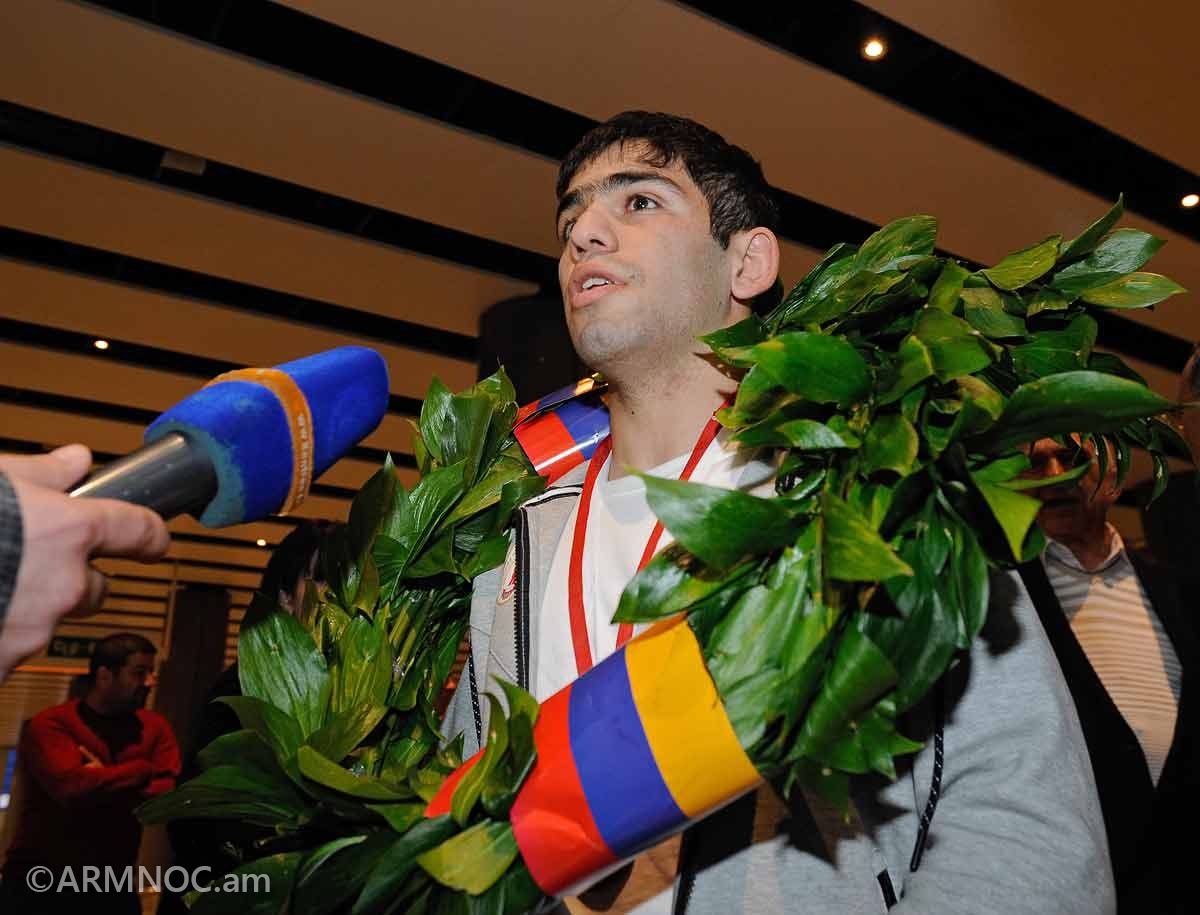 Narek Abgaryan
Before going to the tournament I said that we were going to win and reach our goal. I managed to keep my promise. The whole team was well prepared and we could conquer qualifications. I am very happy. As I did before the qualifier, now I promise to go to Rio not for participation but for registering a good result”. 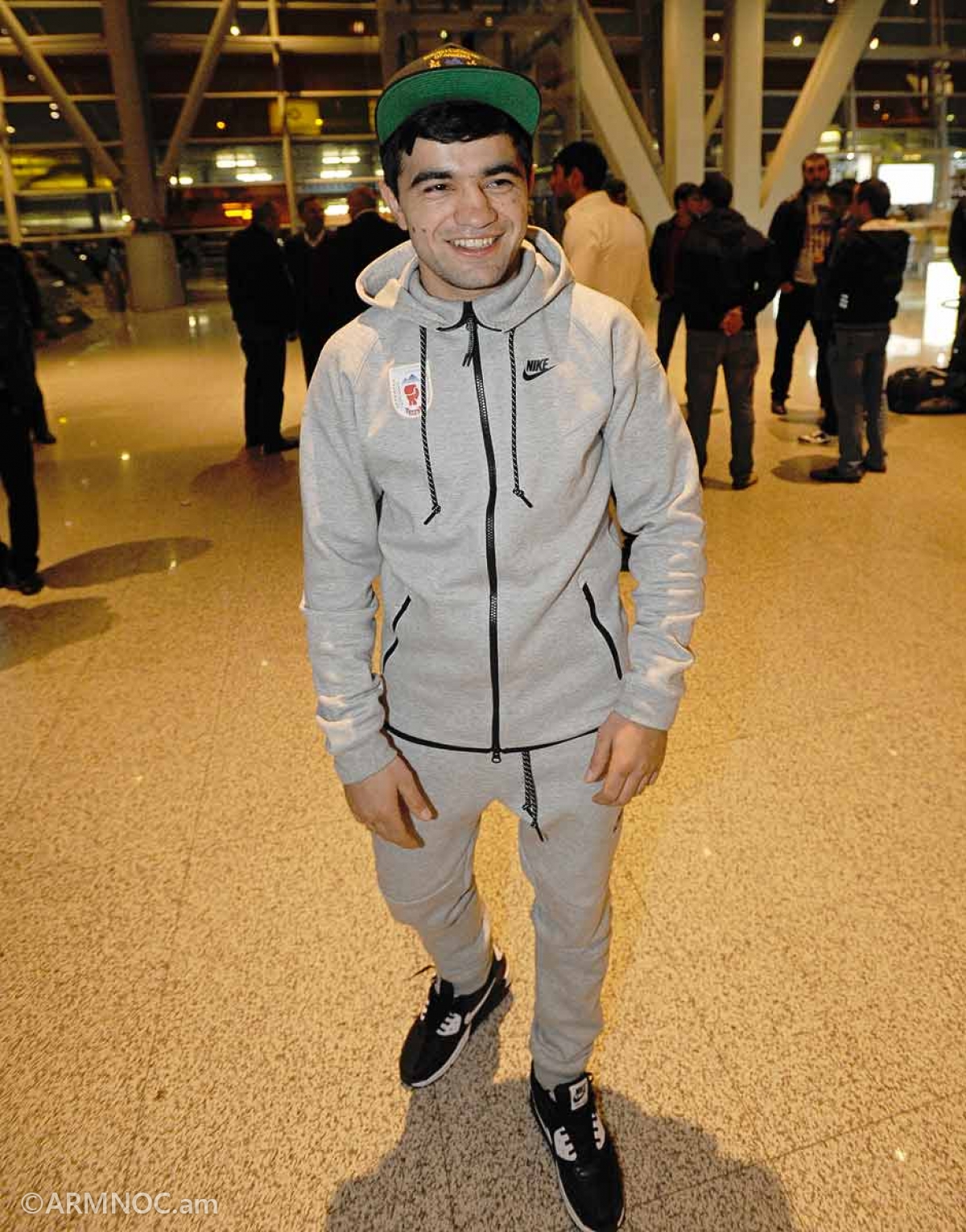 Aram Avagyan
“During the competition for the first time in my life I felt that our team was much better and stronger than the other teams. We would take the fifth qualification, too if Hovhannes Bachkov’s final bout was judged fairly. From my conscious life when I understood what boxing meant to me my dream became to take part in Olympic Games. Now my dream comes true. 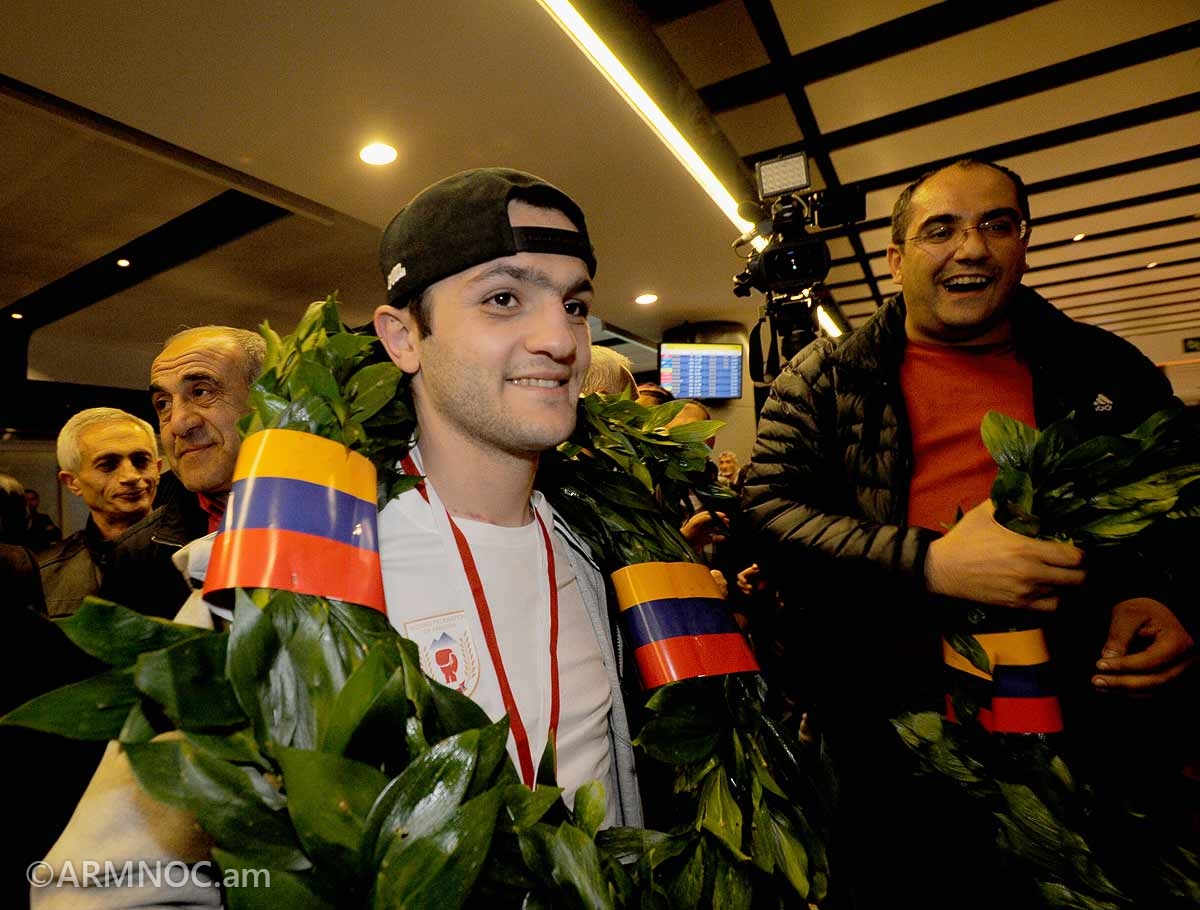 Vladimir Margaryan
“We passed a long and tough way to gain qualifications. I cannot express how happy I am. The most difficult was the first bout when I was competing against Bulgaria’s representative. The beginning is always difficult but after a victory you feel more self-confident. April painful incidents gave us more strength but there was some tension, too. Thank God everything came out well. Now we are going to have a little rest and join our forces to represent best our country at the Rio Olympics. 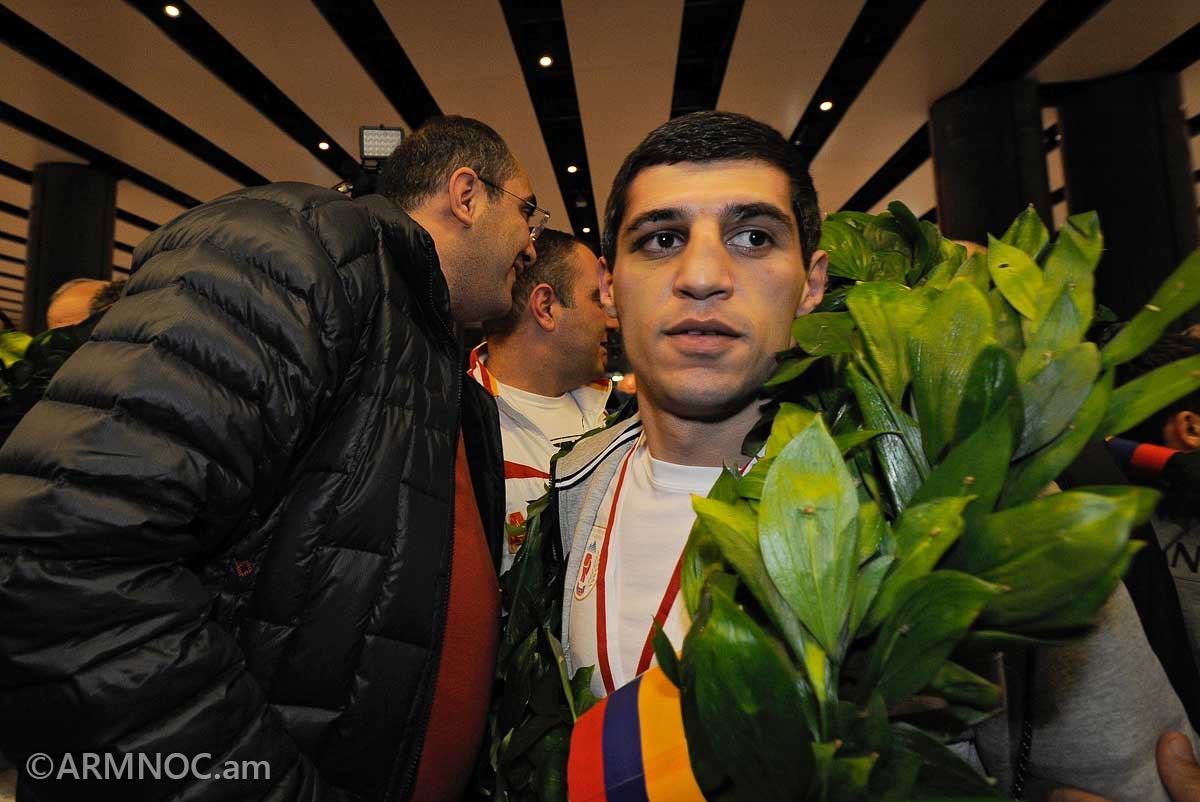 The Organising Committee will be led by Vincenzo Novari.

The Appellant’s deadline to submit a proof of timely filing of the Appeal Brief expired.

This year the Armenian Basketball Championship was attended by 6 teams from Yerevan, Gyumri and Stepanakert.

On April 15 Narek Abgaryan (52kg) and Vladimir Margaryan (69kg) will compete, too

Bucharest 2019: Aslanyan and Kalachyan continue the struggle The Armenia teams have won yet 2 medals

The European Wrestling Championship underway in Bucharest is coming to an end.

In the finals Kirakosyan (52kg) was competing with Russia's Valeri Soronkov

Armenia with six athletes at the U21 Taekwondo European Championships

European Championships kick off in the Romanian capital, Bucharest