The international half marathon for the first time in Yerevan

5,000 runners from Armenia's capital city of Yerevan and other regions took part in the first Half Marathon in Yerevan

The Half Marathon consisted of three distances, 5, 10,5, and 21km. Schoolchildren also took part in the race. They run 2.5 km. The winner among girls in 5 km distance was Lilit Suragyan from Vanadzor, the winner among boys in the same distance Ervand Mkrtchyan from Gyumri,  the best ones in 10,5 km distance were Lilit Harutyunyan and Anna Karhanyan, Mushegh Shahverdyan and Vahe Ivanyan. And in 21 km distance the first racers who reach the finish were Sergey Lukin (Russia) and Irina Sergeyevna(Russia)

"We have to make the Half Marathon a real marathon next year. The goal also is to extend its geography", said Minister of  Sports and Youth Affairs Gabriel Ghazarian.

The prize fund of the first Half Marathon held in Yerevan was $ 6 million.

The World and European champion, Youri Djorkaef symbolically took part in it. 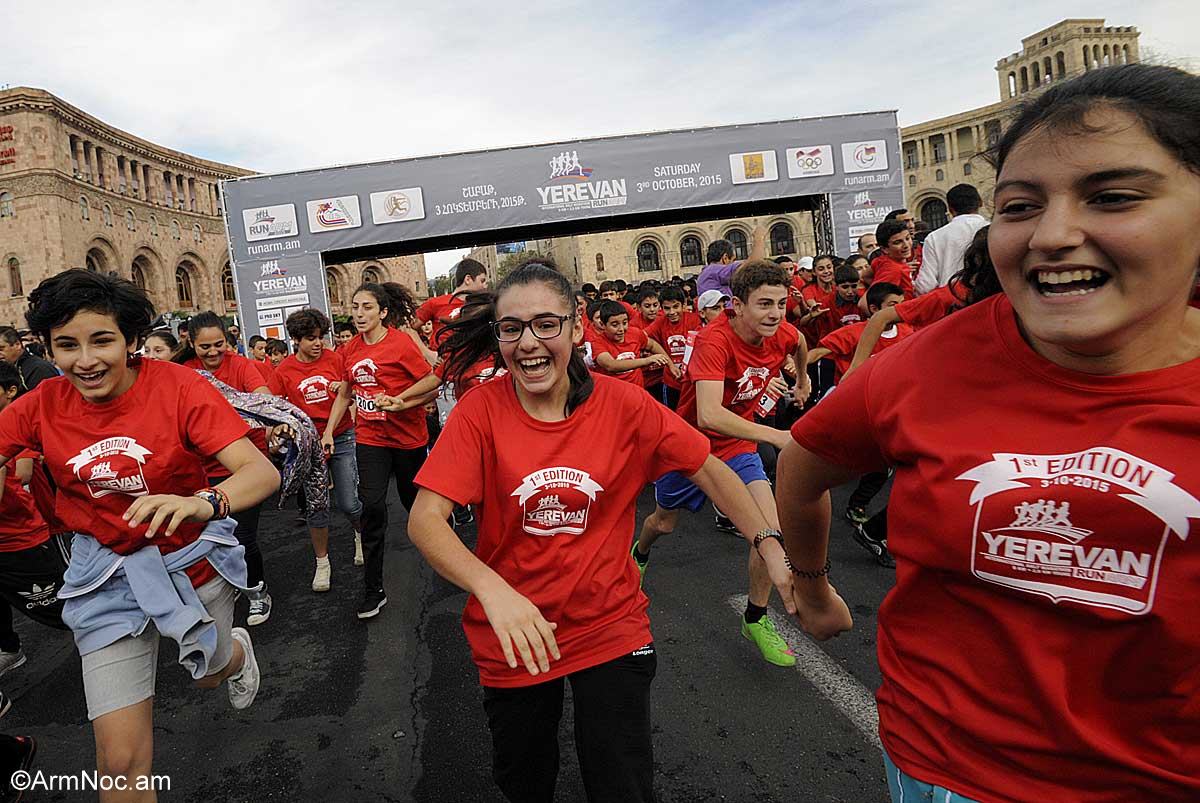 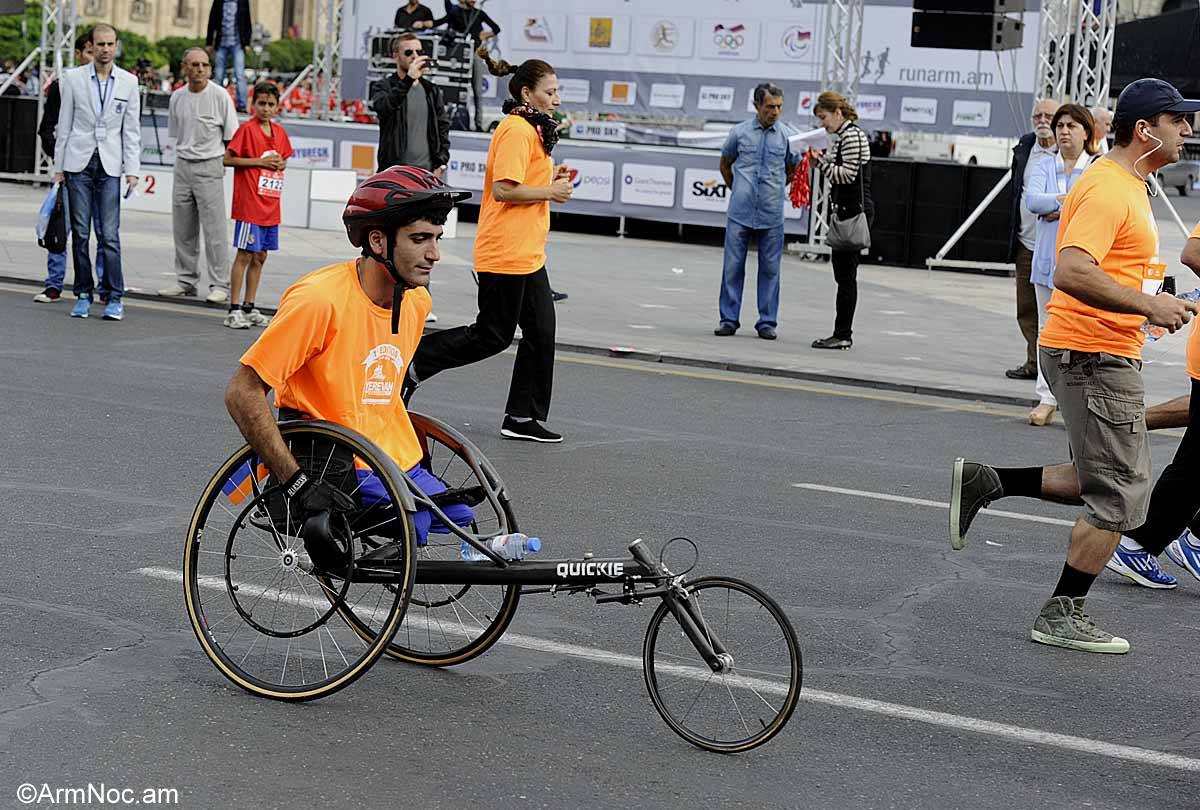 Armenian gymnasts have returned from Bern

The gymnasts were welcomed by many fans, relatives and friends

Thanks to Petros Avetisyan’s two goals.

Slavik Galstyan at 63 kg will wrestle for a bronze medal and his opponent will be Iran’s Meysam Dalkhani.

On February 16 athletes of 69kg and 77kg will come out

The Olympics will end on February 21