The next hero of our project is gymnast Artur Davtyan (vault).Artur was born in 1992. The Rio Olympics are the second Games for the Armenian gymnast. Davtyan is 2013 European bronze and 2016 silver medalist (vault). Strictness and discipline is on the first place in the gymnastics team. The team members are very restrained and serous especially in the presence of the coach. Davtyan is an exception, he always jokes, cheers up everybody and like the coach said; he is the team’s happiness. Our photo session was not an exception; during it Artur amused us with his keen sense of humor. 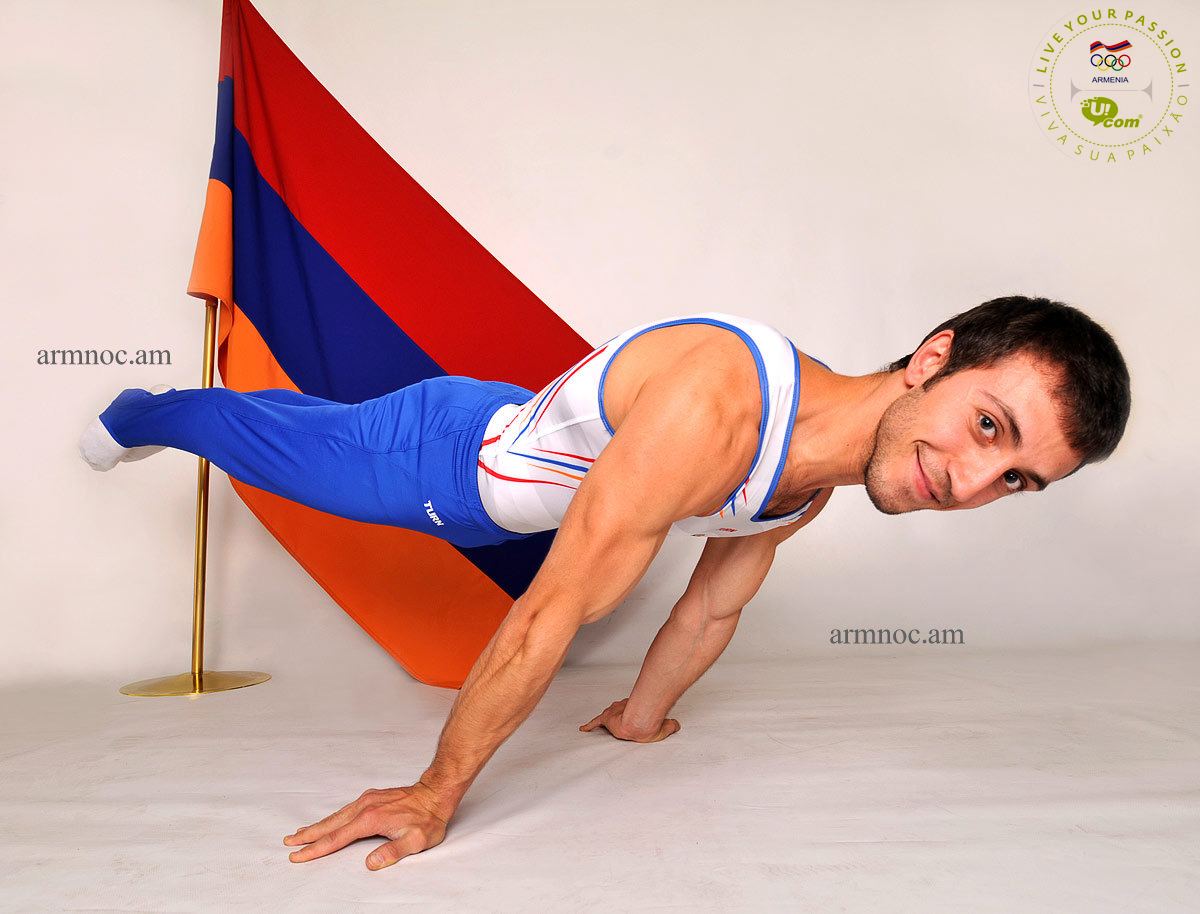 -What mascot are you going to take with you to the Olympics?
-I have no mascot but I pray before my performances.
-Whom would you like to see with you or among spectators?
-My father.
-Whom are you going to share your success first with?
-With my parents.
-Please, describe the Olympic Games in three words.
- Strength, faith, victory.
-How would you like to remember these Olympics?
-With victory. 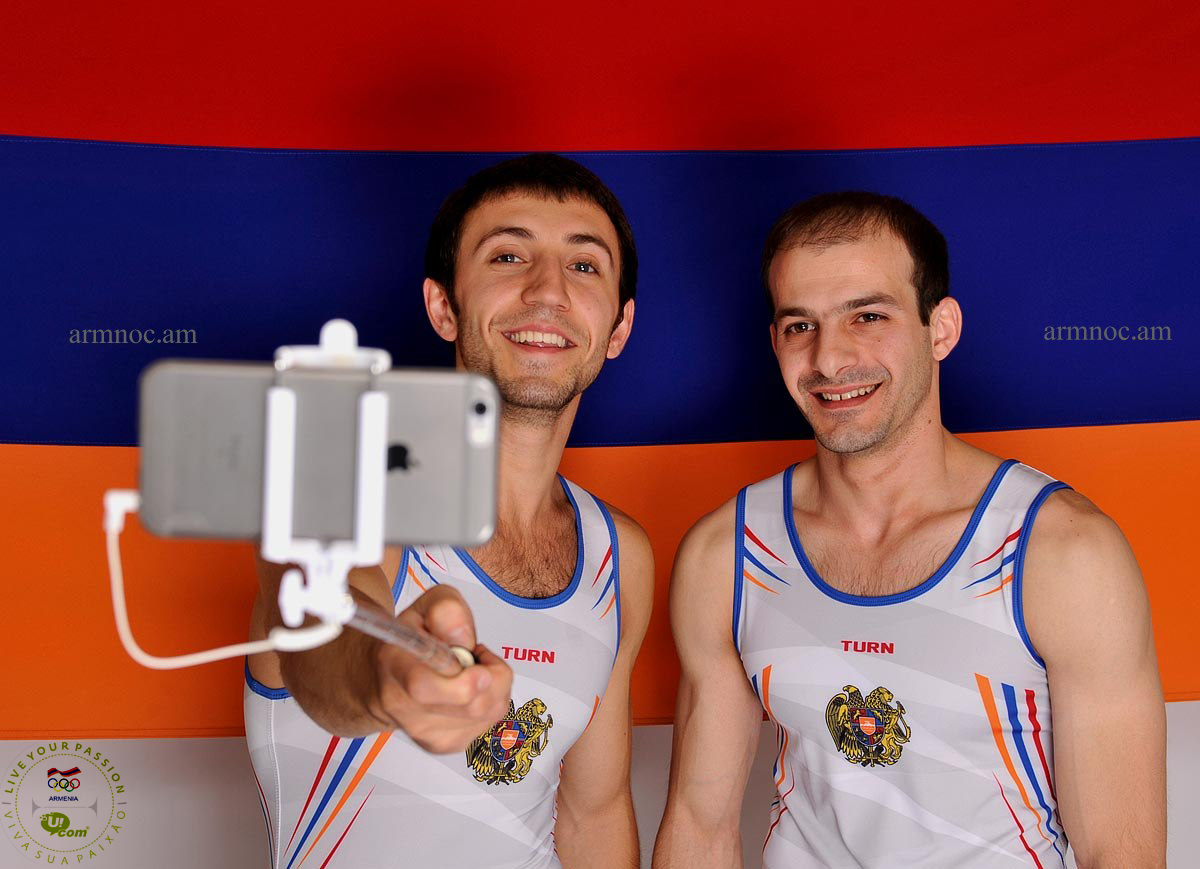 Lilit Mkrtchyan is half a point behind leader of European Championship

In the quarter-finals Armenia’s wrestler was defeated 2:3 by Belarus’s Omar Magomedov

On the seventh day of competition Armenia has 3 athletes...

The flag bearer for Armenia at the Olympics known

The opening ceremony will take place on August 5…

Gevorg Aleksanyan: Artur has worked much for this gold

In the clean and jerk Minasyan held overhead 236kg...