"I'm always in favor of holding such games. I have personally organized this kind of matches in New York. I have a foundation, which helps children each year, organizing charity matches", said Djorkaeff after the football match. He also spoke about Armenia's football squad, particularly noting, "Armenia's national team has good players. It has a great future. Armenia is a country of sports. Each sport success also helps the country. Armenian has young players who have a good future.

As for coaching Armenia’s national team there is nothing in my hands. I'm not the person who takes such a decision. I’d like to lead the national team of Armenia one day. It would be a pleasure for me to help Armenia as it is the motherland of my ancestors and I have Armenian blood in my veins. I'm just happy to help the country to develop. "

The charity match took place between the teams of ACBA-Credit Agricole Bank and journalists.  The match ended in a draw 1-1. 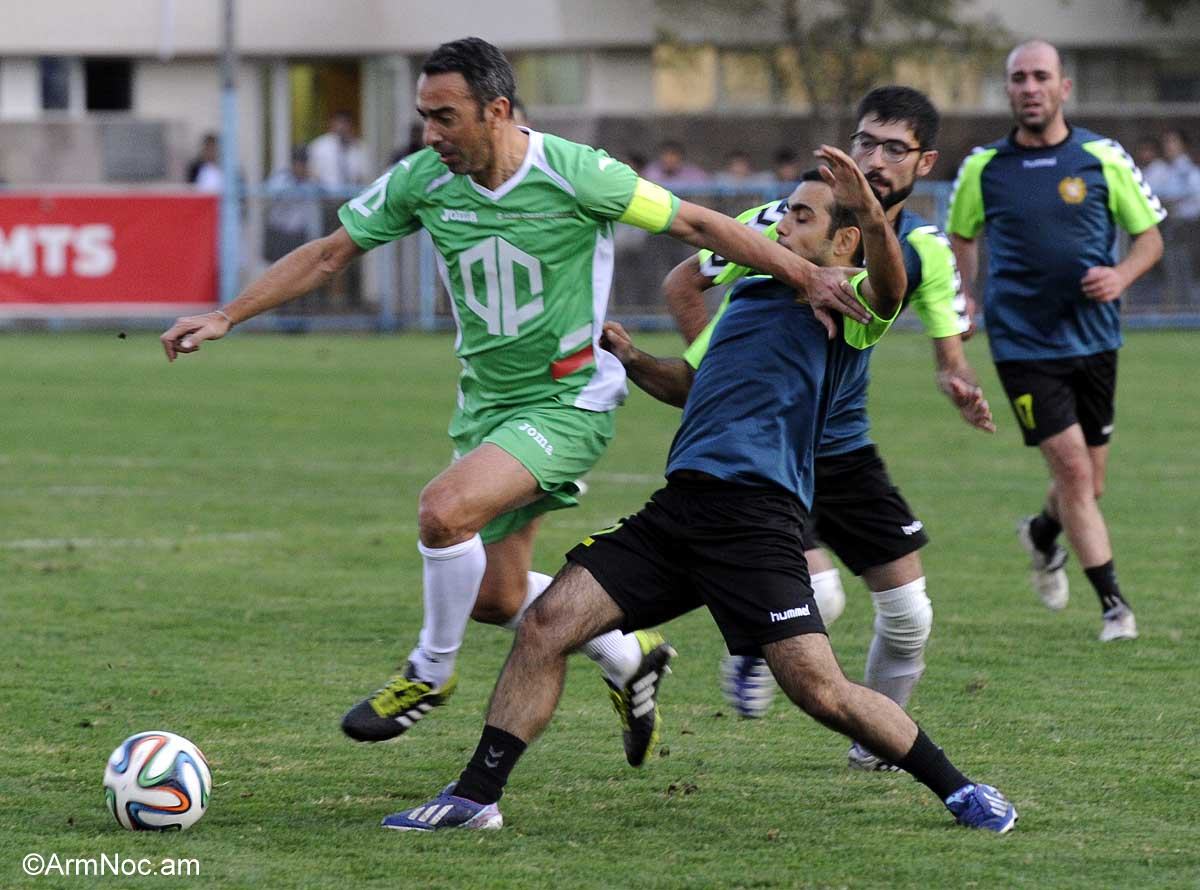 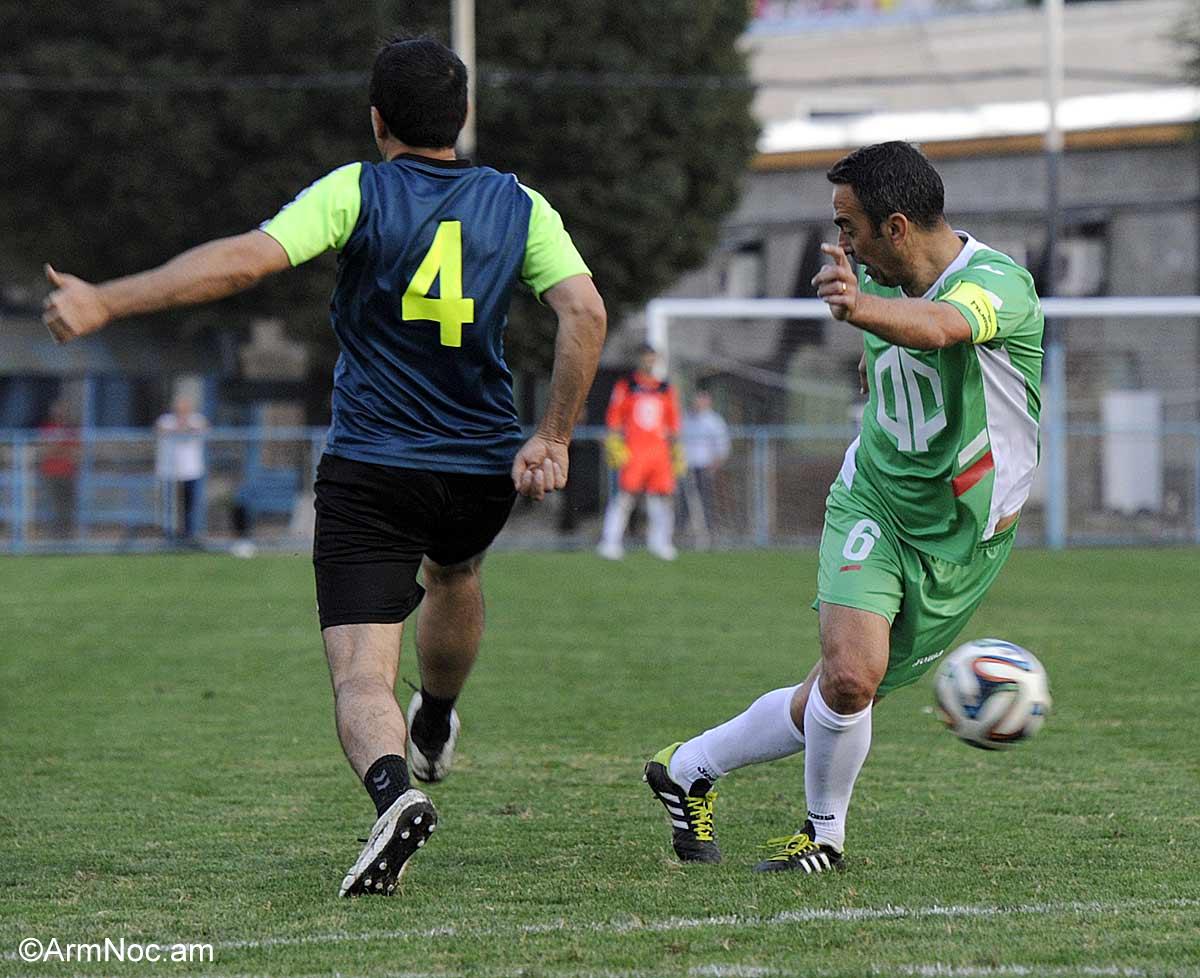 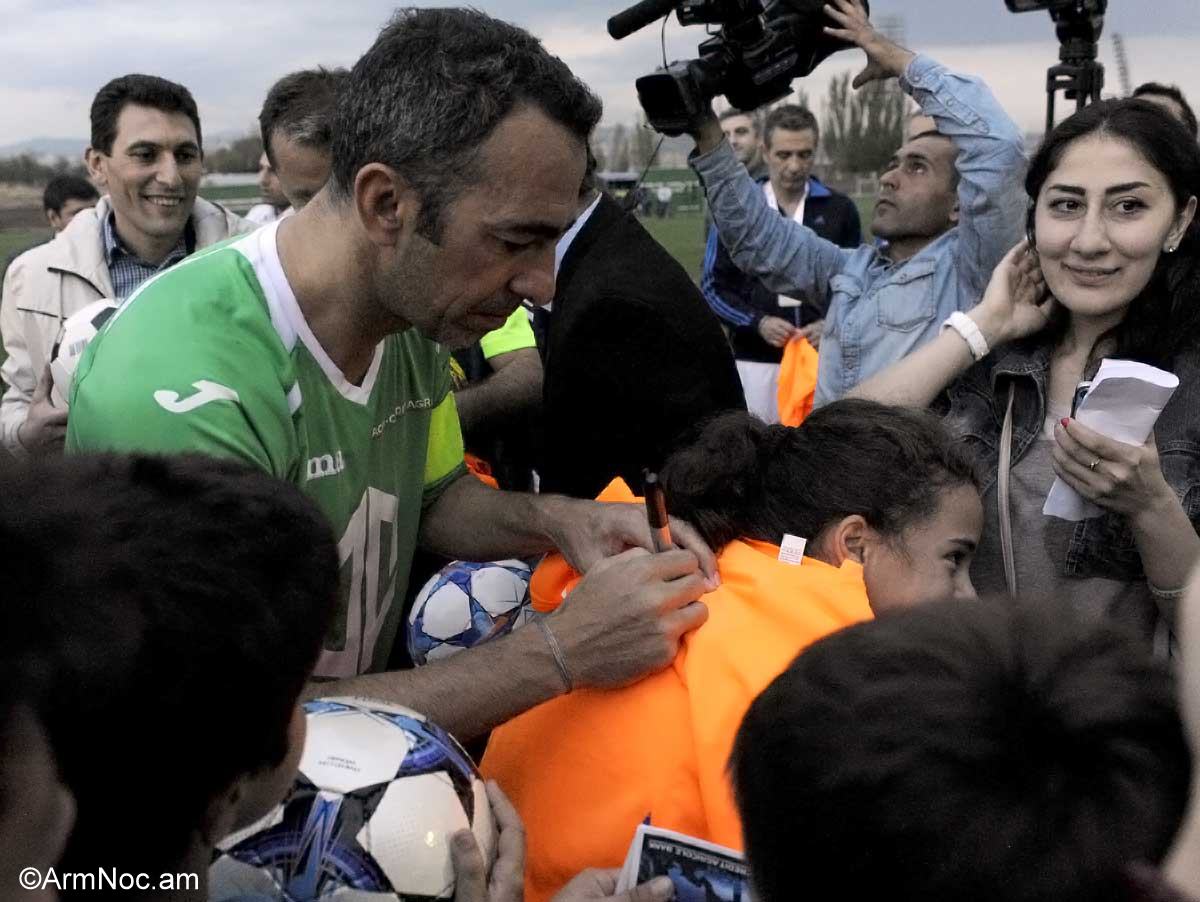 They are created in part with metals from recycled cell phones and other small electronics.

In the final the scored 555 points.

I can’t describe what I feel.

Gor Minasyan: I was inspired by Simon Martirosyan's achievement

Arthur Davtyan: It will be easier to win in the «Test Event»

In the final Hovhannisyan’s opponent will be Turk Kerem Kamal.

The struggle for having a “pure” wrestling has just started.

In the all-around event.