The official website of the National Olympic Committee of Armenia presents the athletes representing Armenia at the Olympic Games and their Olympic photos within the project, “Road to Rio”.

The next hero of our project is gymnast Houry Gebeshyan (all-around). At the 31st Summer Olympics Armenia will have its first female gymnast. Gebeshyan is a grandchild of survivors of the Armenian Genocide. She was born in 1989 in Cambridge, Massachusetts. She began practicing gymnastics at the age of 5.  When the head coach of the Armenian gymnastics team, Hakob Serobyan, was trying to describe Gebeshyan he stressed that the Armenian athlete is a patriot. At international tournaments Houry always carries Armenia’s flag on her apparel. Even at the 2015 European Championship she was wearing a forget me not pin. When we asked to describe herself in three words, Houry said, “Strong, passionate, purposeful.” 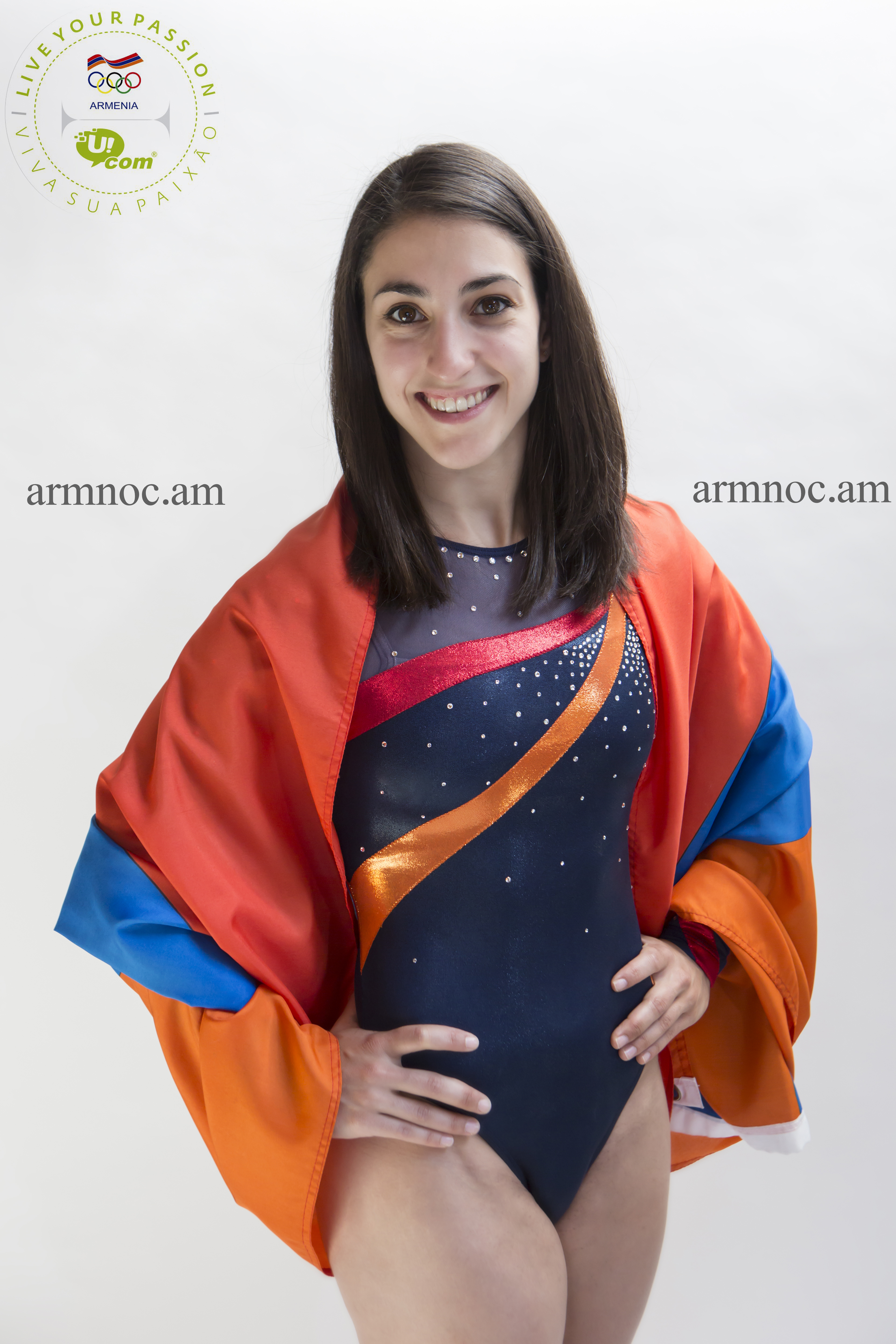 - I don’t have a mascot or something special that I will take with me.

-I look forward to seeing my family and my fiancé  among the stands at the Olympic Games. I would also like to see my former coach Linas Gaveika, all of my former teammates and coaches, my friends, supporters, and everyone at Gymnastics World.

-I haven’t been to the Olympics yet but my expectations of what I think the Olympics will be like are:  Prestigious, Competitive, Cultural

-First I will share my success with my coach, Levon Karakhanyan as he will be there with me on the competition floor. I will also share the success with the rest of my Armenian team members, Armenian gymnastics federation, and Armenian Olympic committee.

- I hope that the Olympic Games will be an experience of a life time. I hope to meet interesting people and make many international friends. I hope to watch the best athletes in the world accomplish the greatest feats in their respective sports. I most look forward to watching dreams come true and experiencing my own dream becoming a reality. 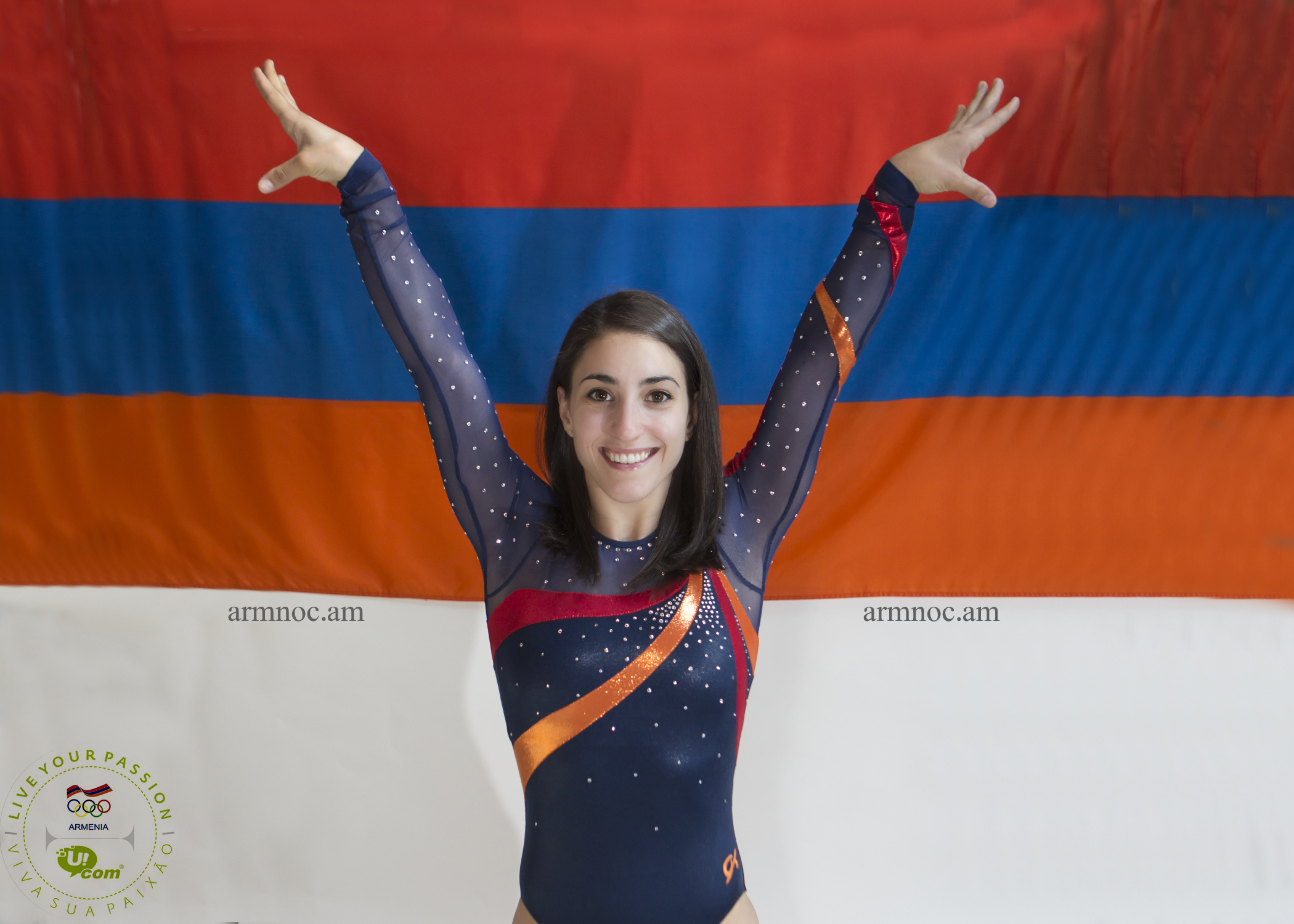 Hakob Serobyan: Everything was calculated

There was no point to risk.

The team has set off to the competition with numerous personnel losses.

The 85kg weight class competition had brought together 10 athletes

Hayk Martirosyan has 8.5 points from 11 possible and conquering a bronze medal

The delegation is headed by Mikael Hayrapetyan, president of the Sambo Federation of Armenia.

Hovhannes Margaryan becomes silver medalist in the European U21 Championship