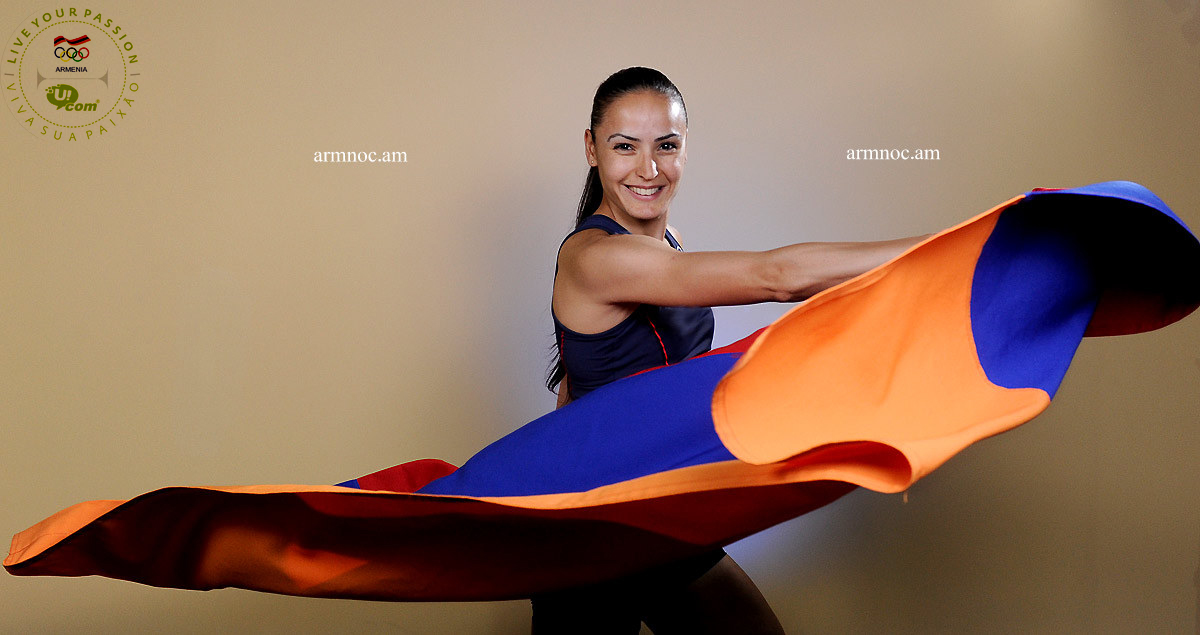 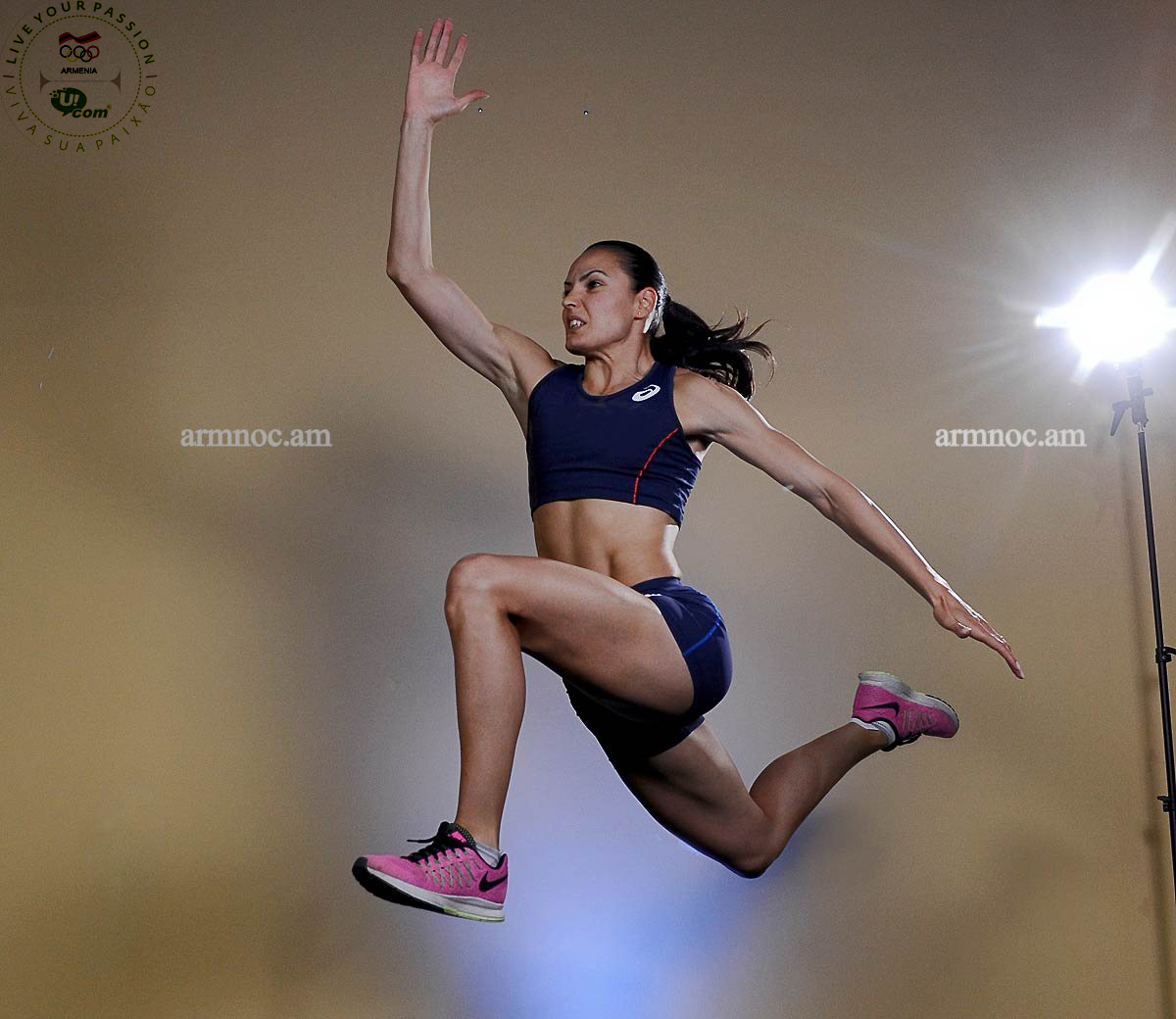 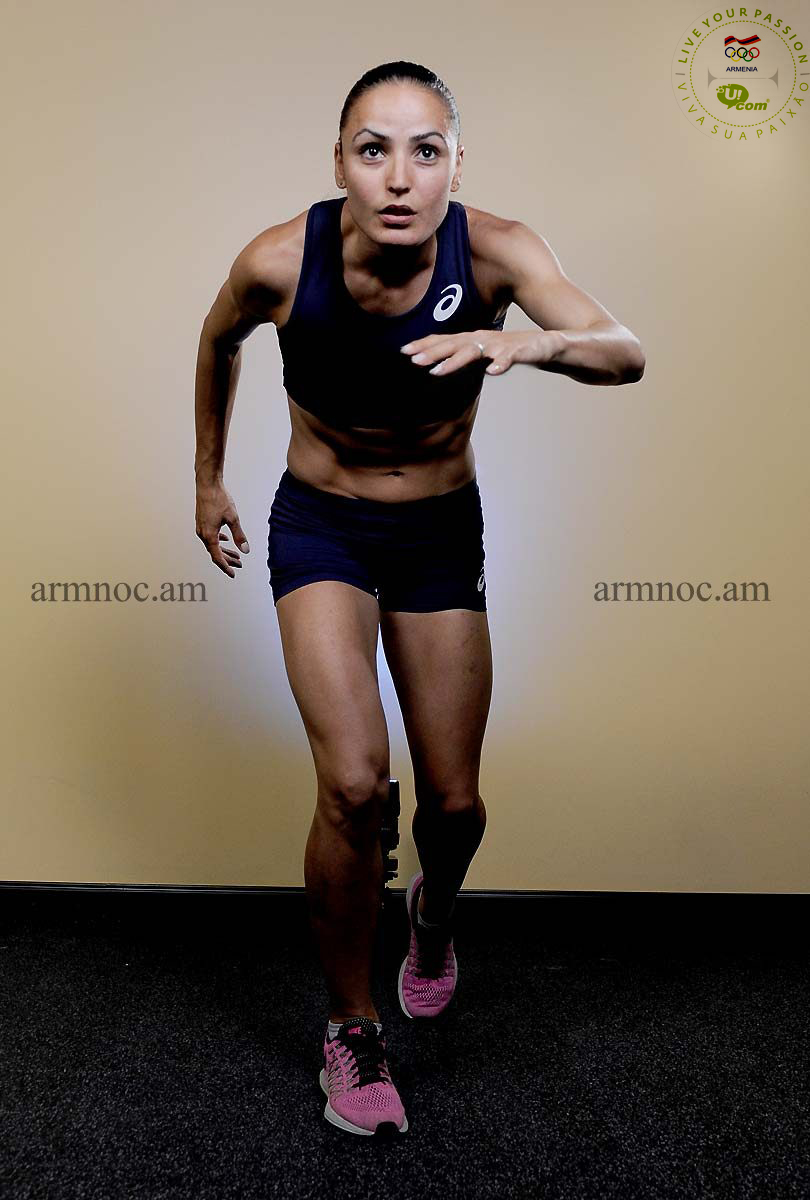 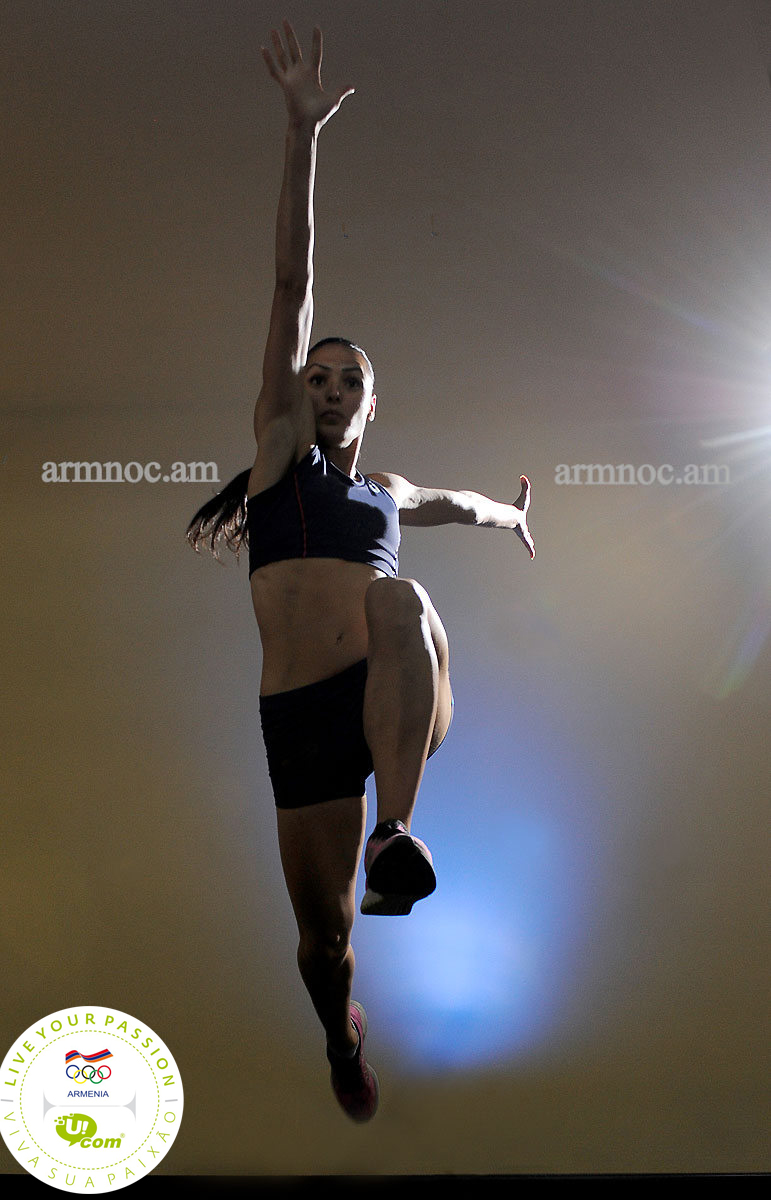 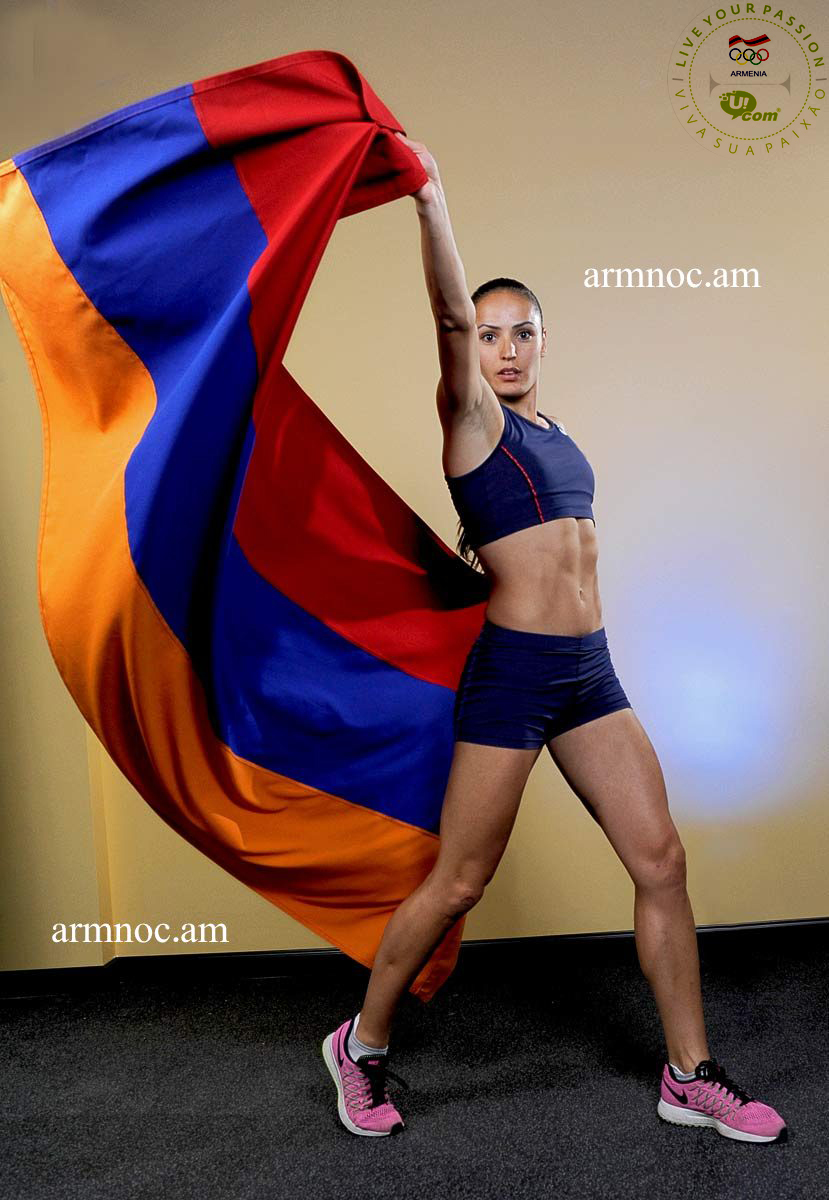 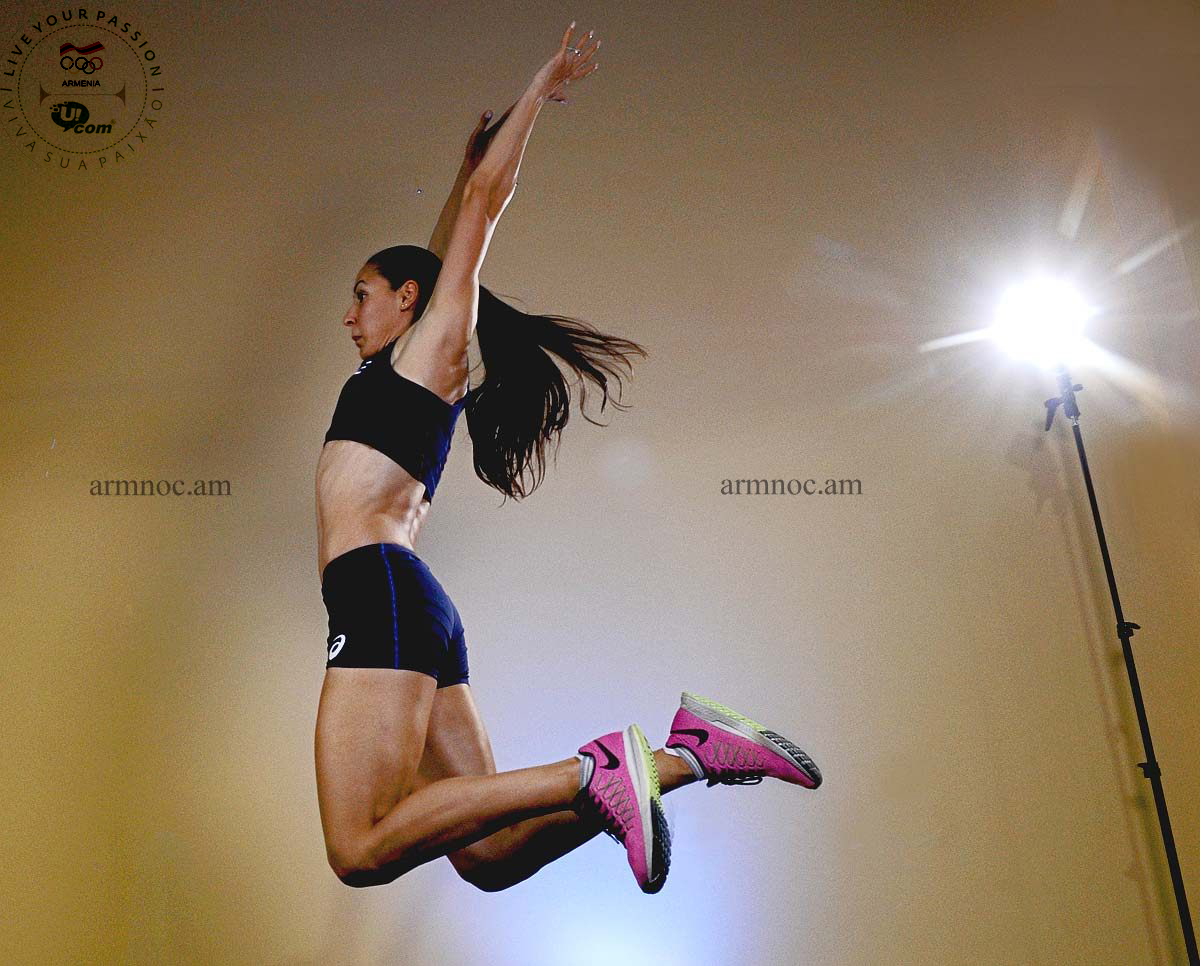 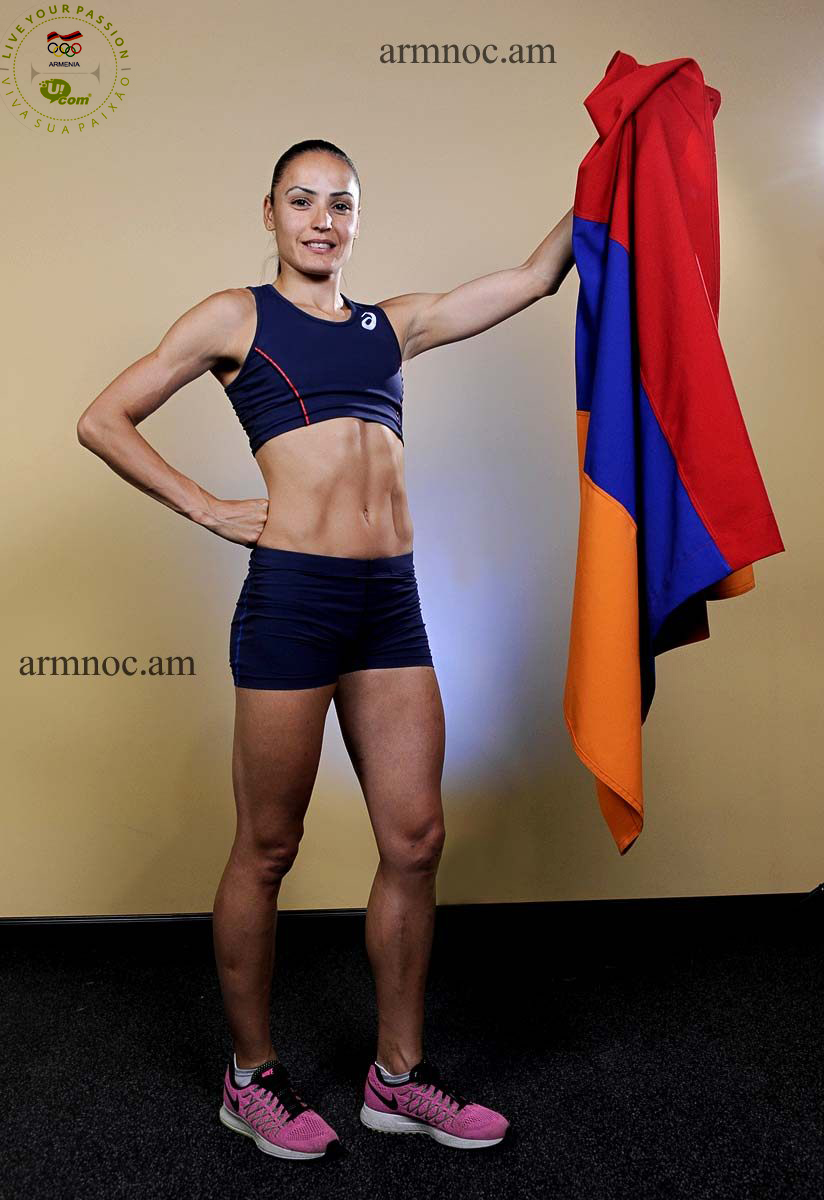 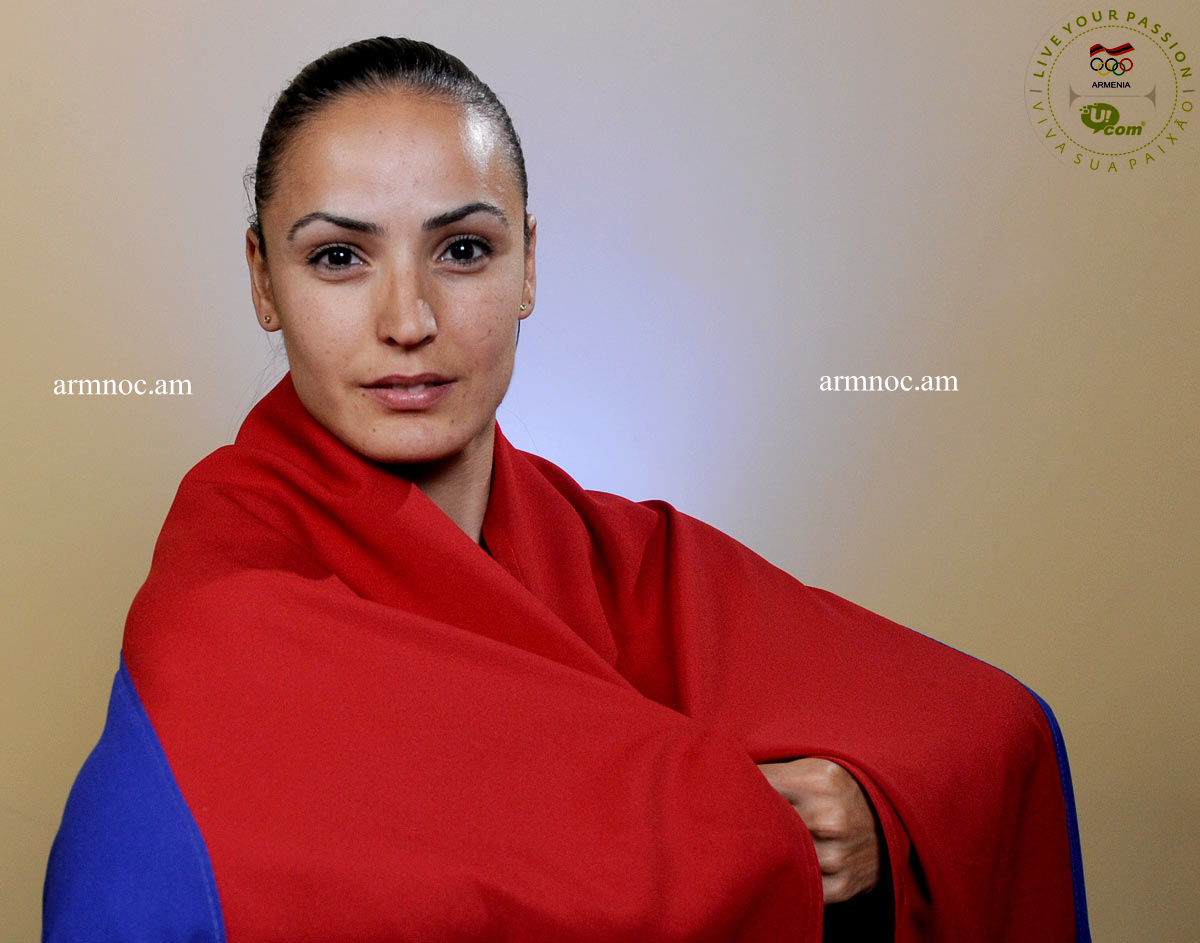 I always tell the guys: let's prove that we can do it and then we'll be given more support

More than 60 cyclists will take part in it

Today the European Artistic Gymnastics Individual Championship has kicked off in Szczecin, Poland.

As a result of disputable refereeing.

In the final the scored 555 points.