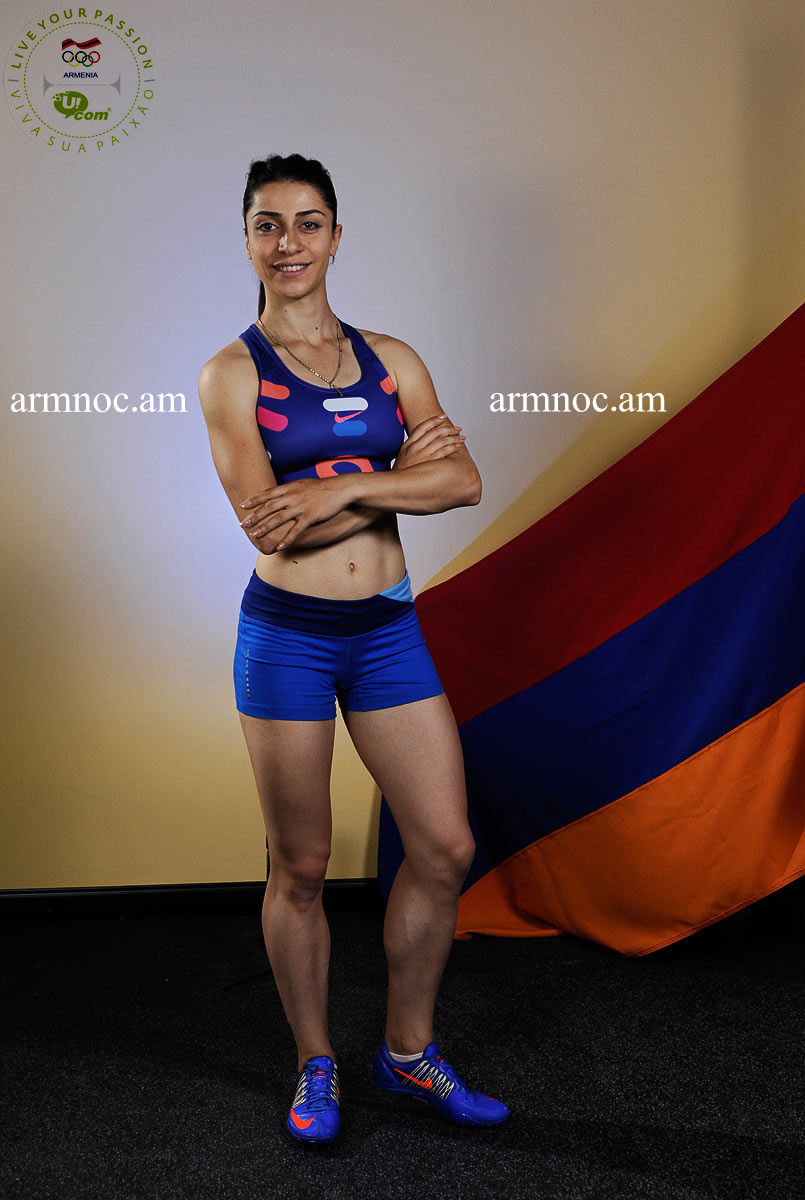 The next hero of our project is athlete Diana Khubeseryan (200m race). She was born in Yerevan in 1994. She began practicing athletics at the age of 12. Diana is an Armenian Championship record holder. She has taken part in the Singapore Youth Olympic Games. 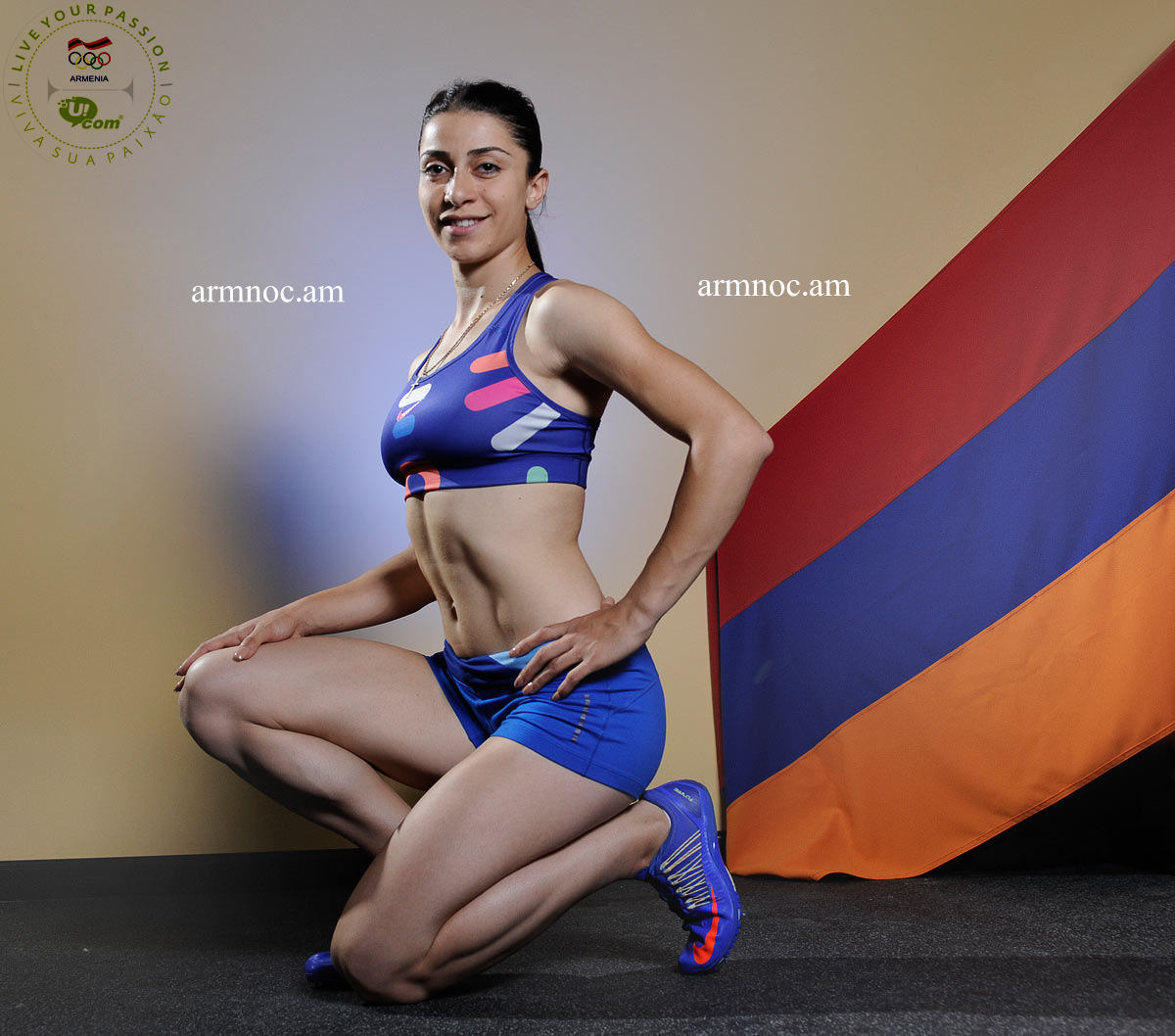 Khubesyan has a second profession, she is a sports journalist. She studied at the Armenian State Institute of Physical Culture. For Diana the participation in the Olympics is a great honor. 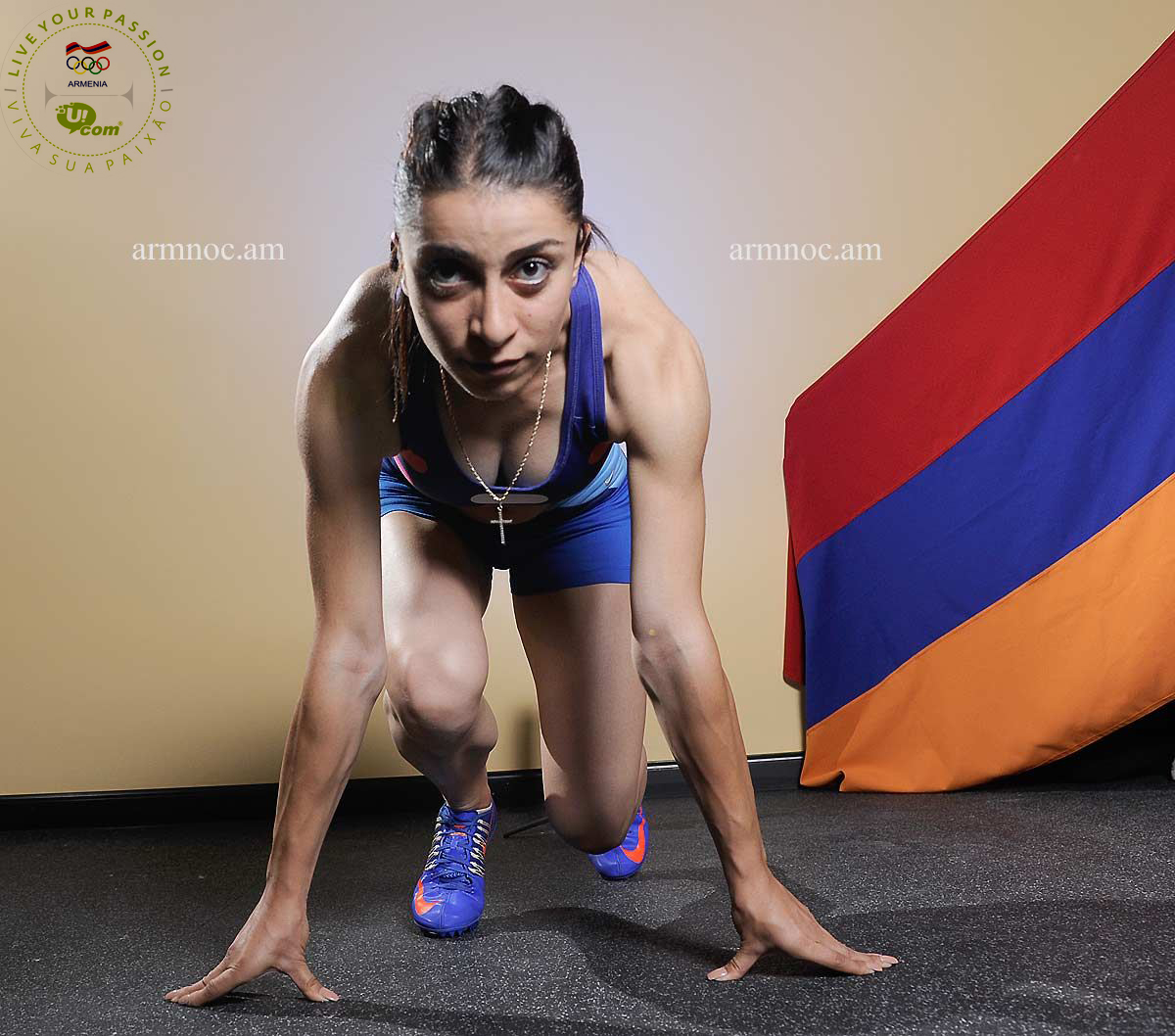 -What lucky mascot are you going to take with you to the Olympics?
- My necklace of rhodonite and moonstone which are my lucky stones and were given to me by father’s friend.

-I wouldn’t like to see anybody with me and among spectators I’d like to see the Olympic. 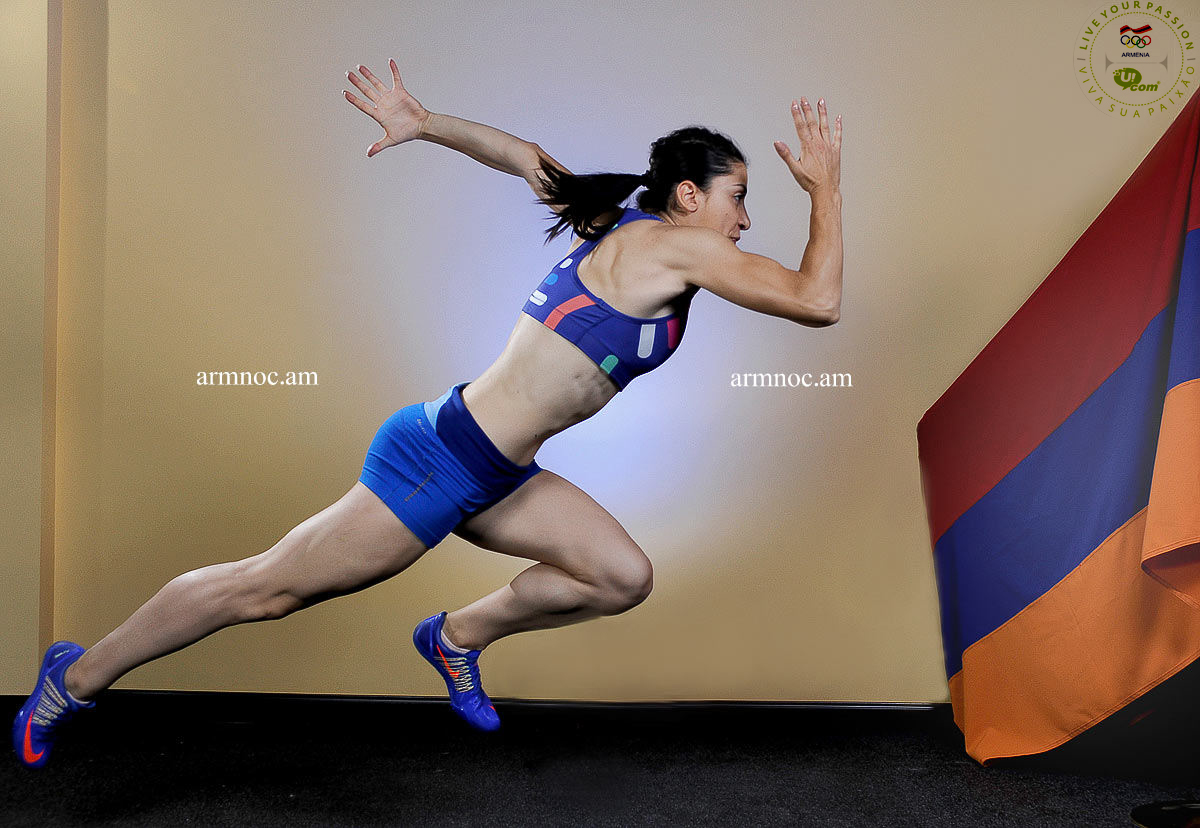 -Please describe the Olympic Games in three words.
-Strength, patience and opportunity to prove much.

-Whom are you going to share your success with first?
-With my coach.

-How would you like to remember these Olympics?
-With our athletes’ medals. 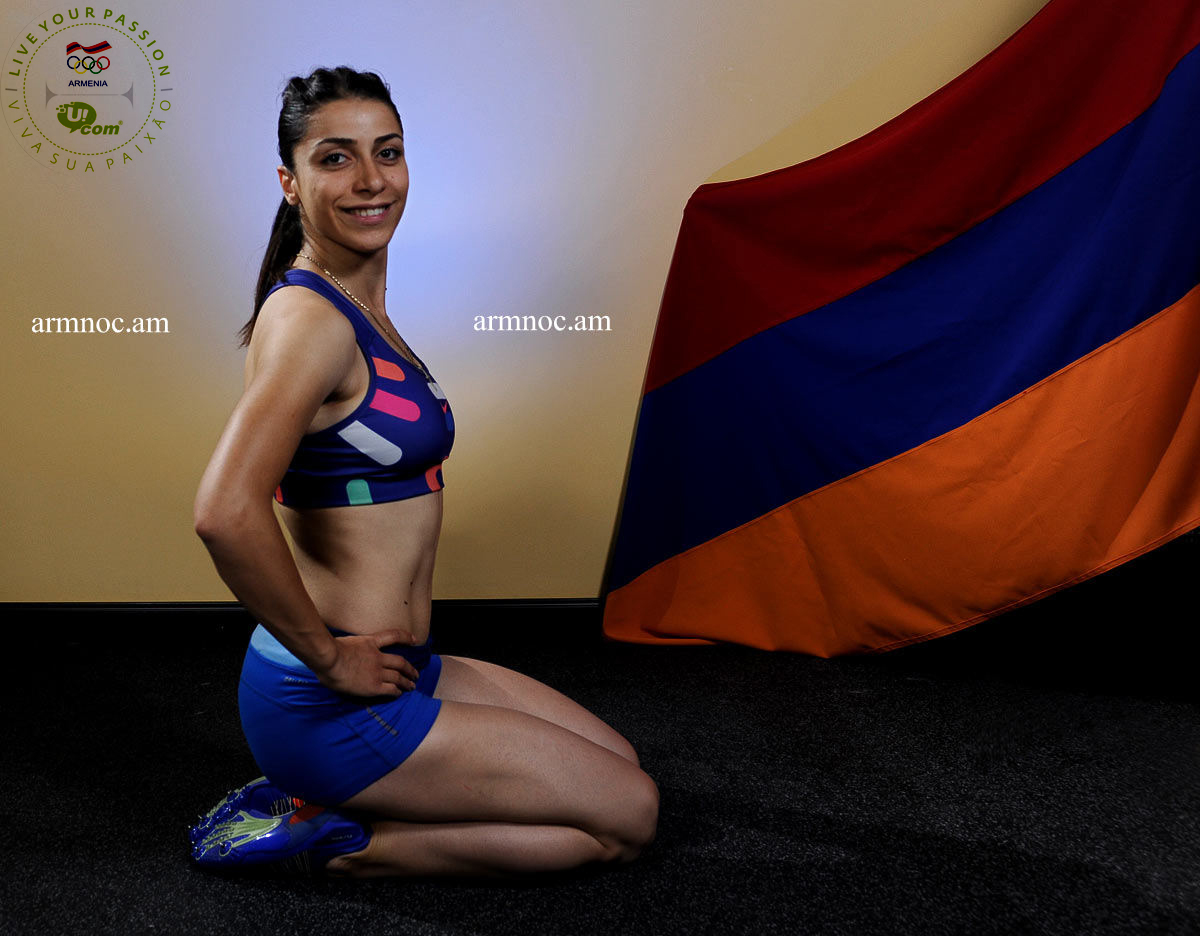 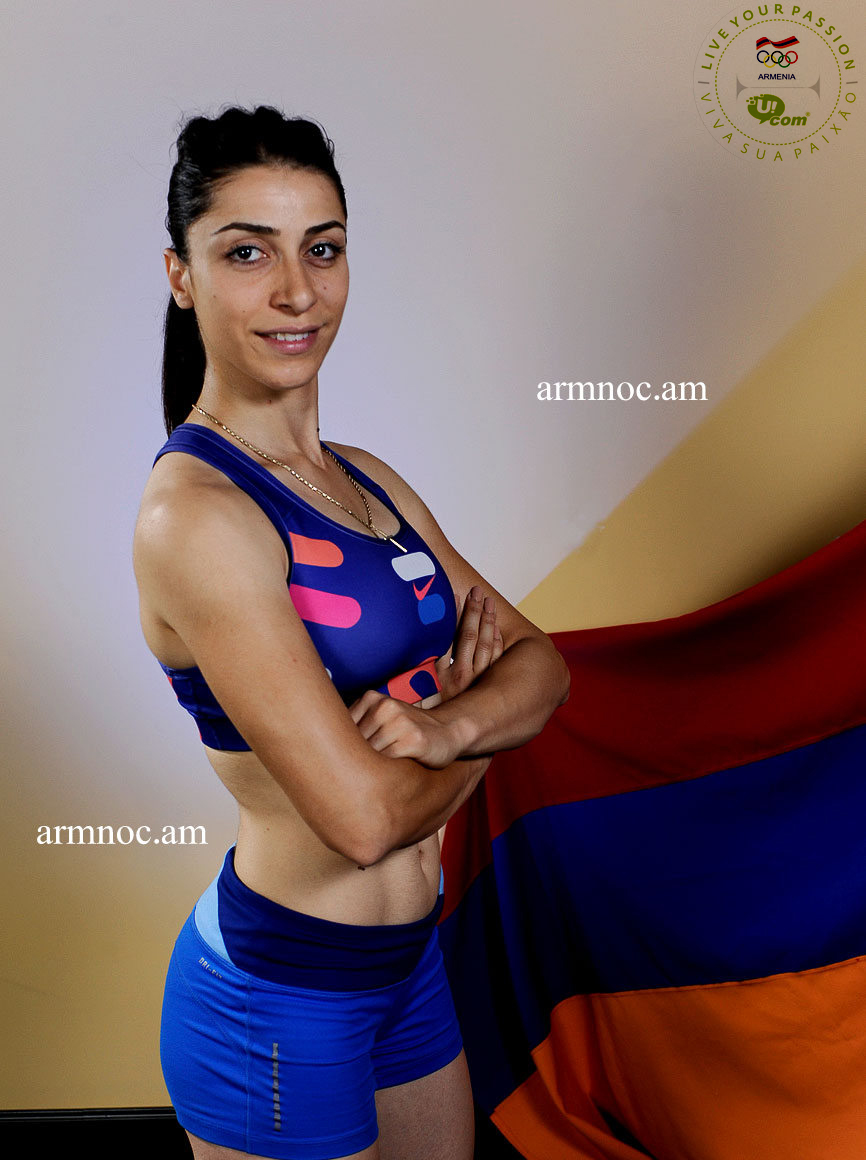 The championship was attended by 82 wrestlers in 10 weight classes.

The skiers finished their performances at Seefeld Tournament

After all, Nazik Avdalyan took the 14th place

The administrative staff of the Olympics also left for...

The tournament will be held in Germany from April 20-29.