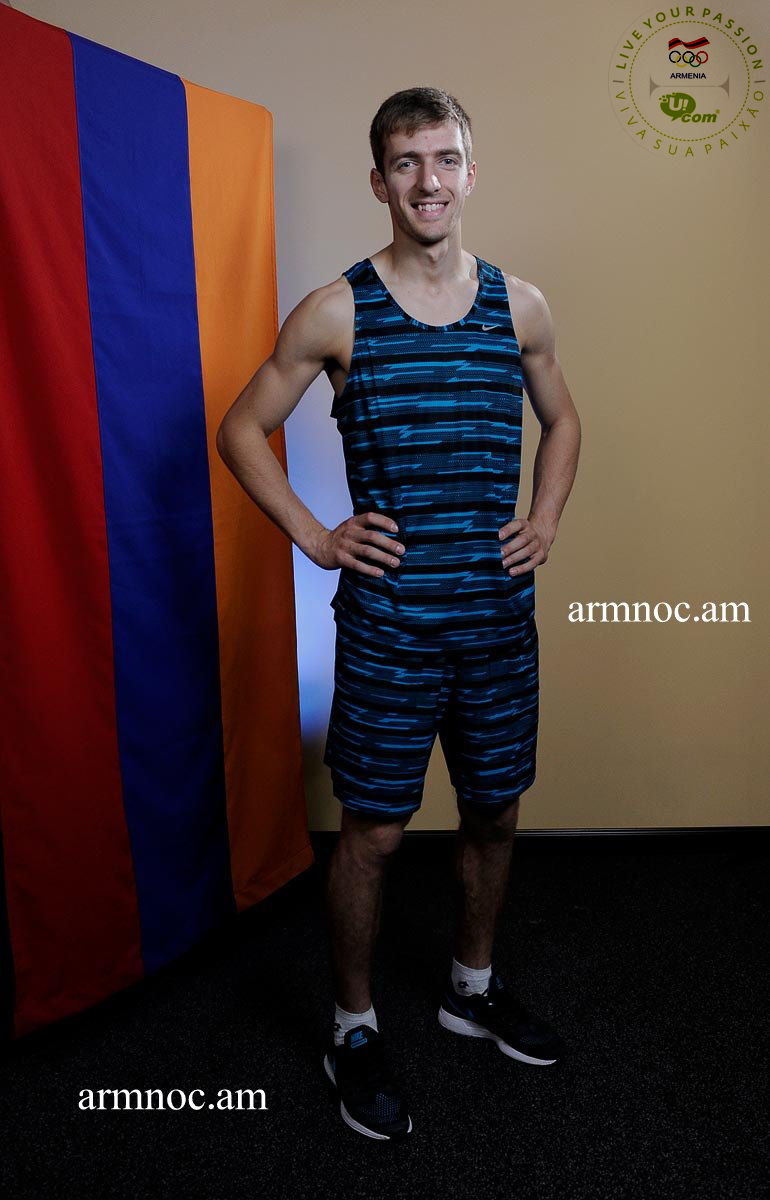 The next guest of our project is athlete Levon Aghasyan (triple jump). He was born in Kapan in 1995. Aghasyan conquered an Olympic qualification at the Armenian Championship. Everybody in the stadium was concentrated on Levon and was sure that time Aghasyan would reach the norm necessary for the Olympic qualification. 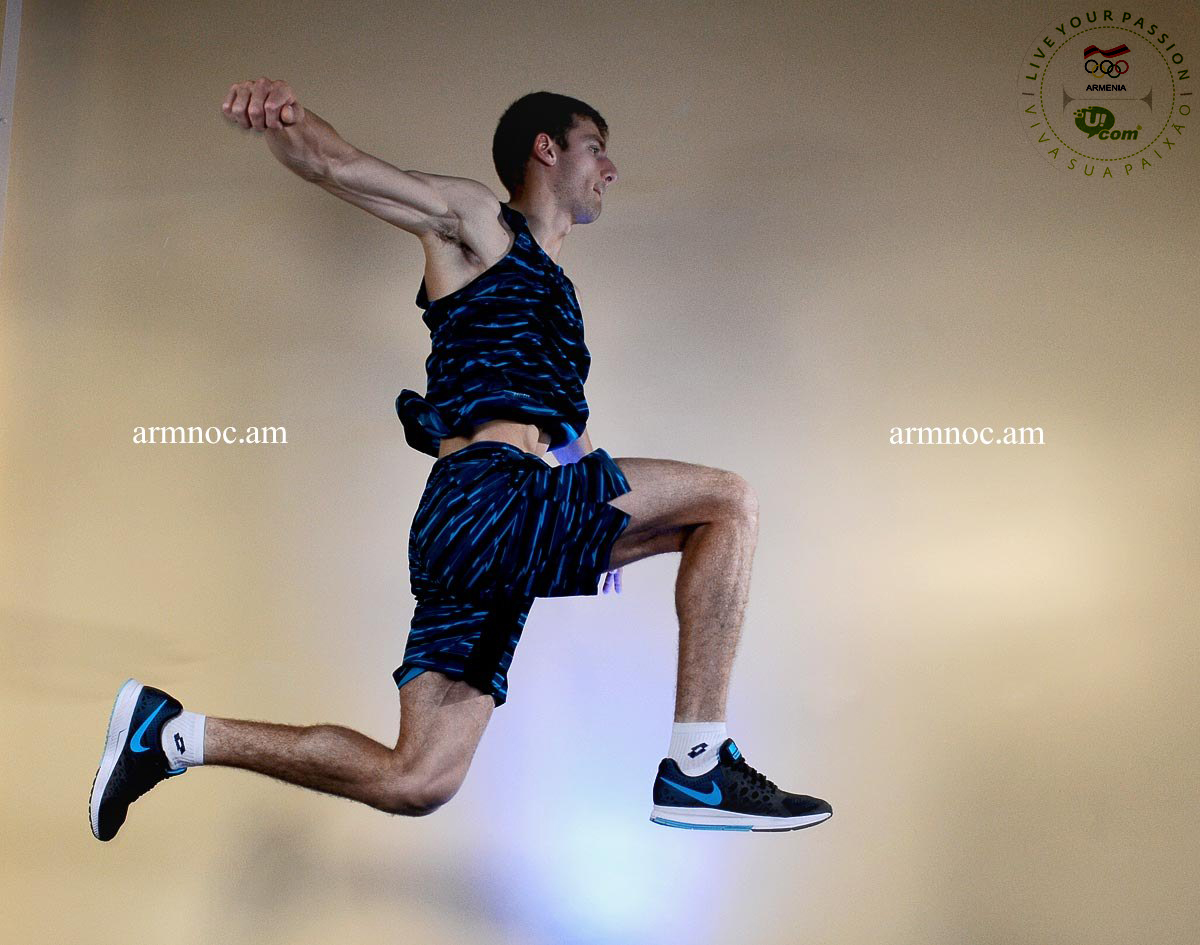 When we were talking about Aghasyan with his coaches they all unanimously said that the triple jumper is very hard-working, ambitious and knows that for great results one should work hard. During our photo session he was doing his best to get a good “shot”, besides, we learned that Aghasyan is fond of reading and strives for self-improvement. 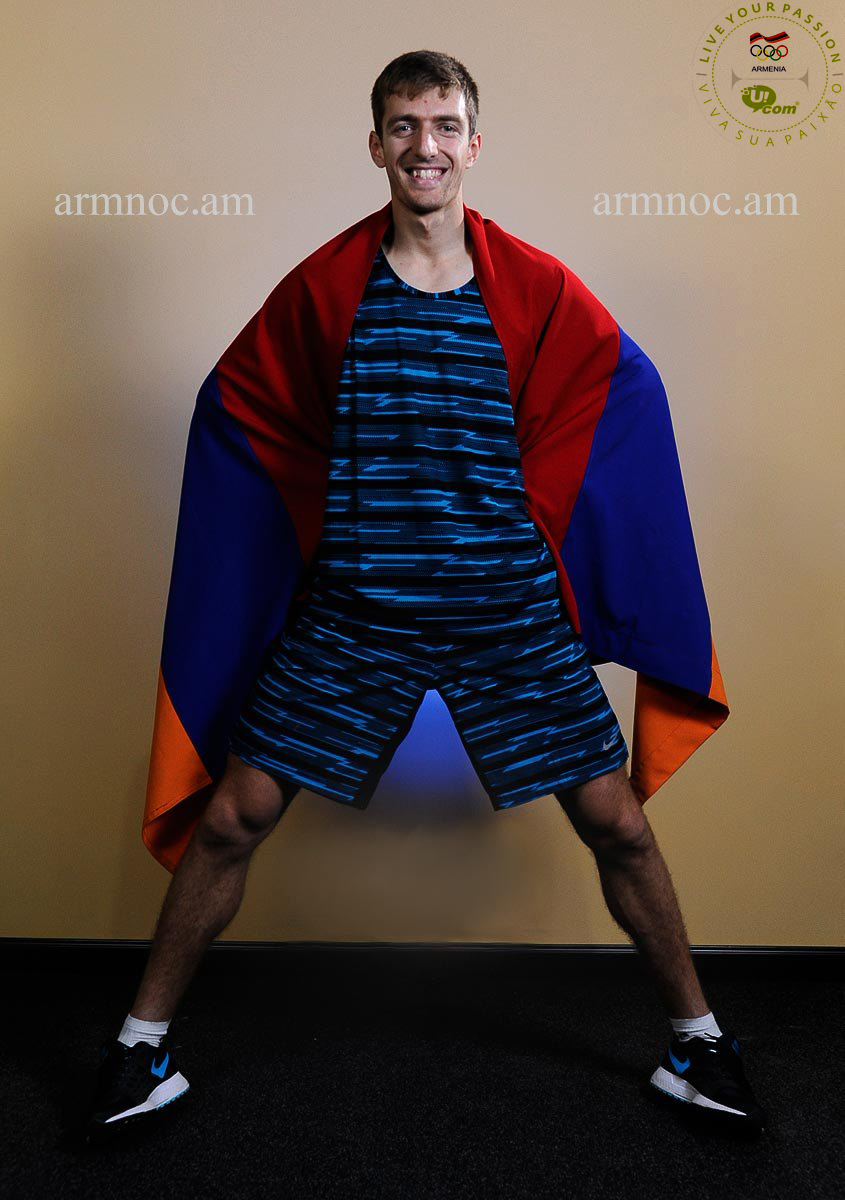 -Whom would you like to see with you or among spectators?
-I’d like to see my mother in the audience.

-Whom are you going to share your success with first?
-With my mother. 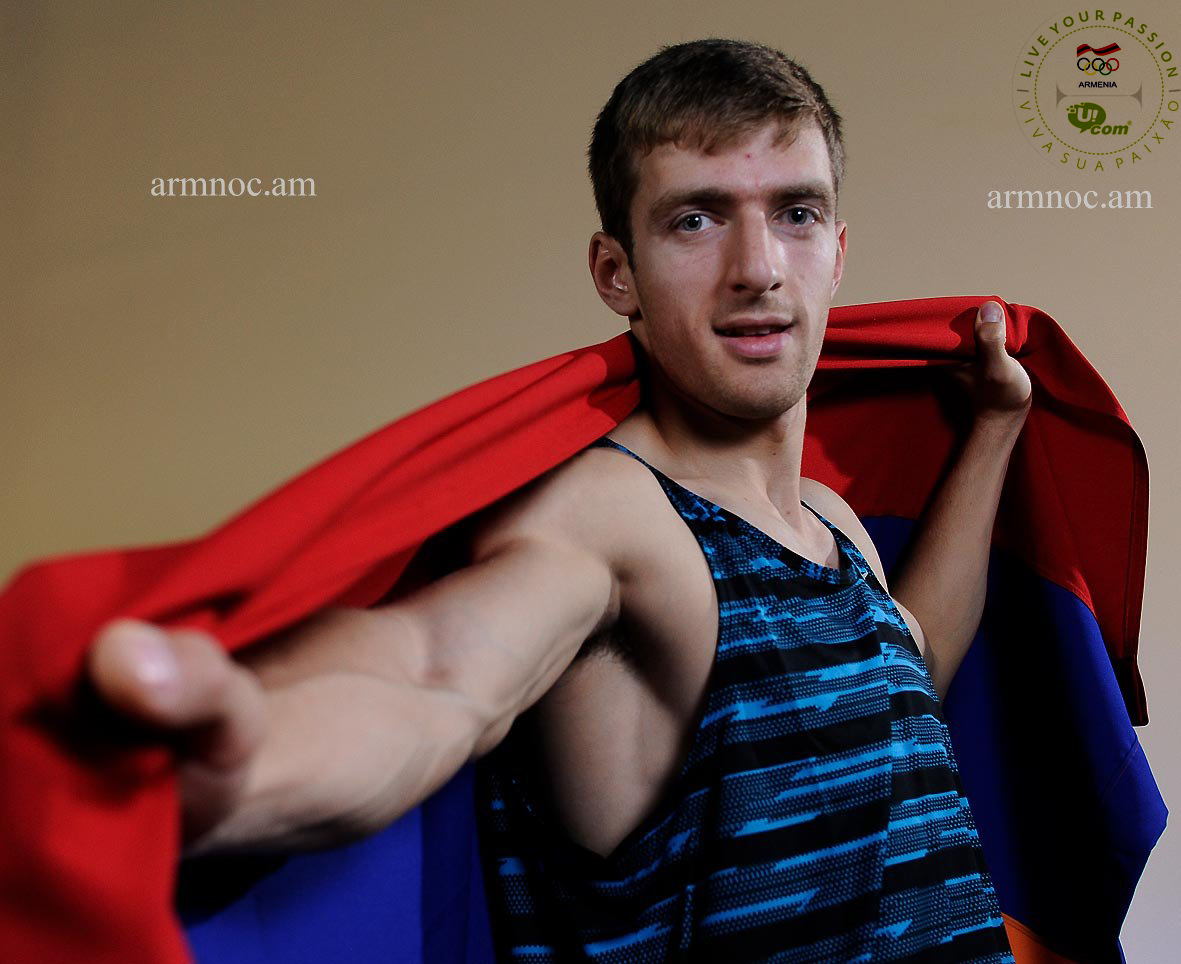 Today David Grigoryan at 82 kg is going to wrestle against Russia’s Andrey Perepelyuk for a gold medal.

Gagik Tsarukyan: Our nation is small but there are many talented people who bring recognition to our nation

The weightlifters entered the airport lounge accompanied by the ANOC president.

Edgar Stepanyan took the 17th position at the European Championship.

In the fight for the bronze medal the Armenian club was defeated by the Iranian ‘’Kefayati’’ 1:7