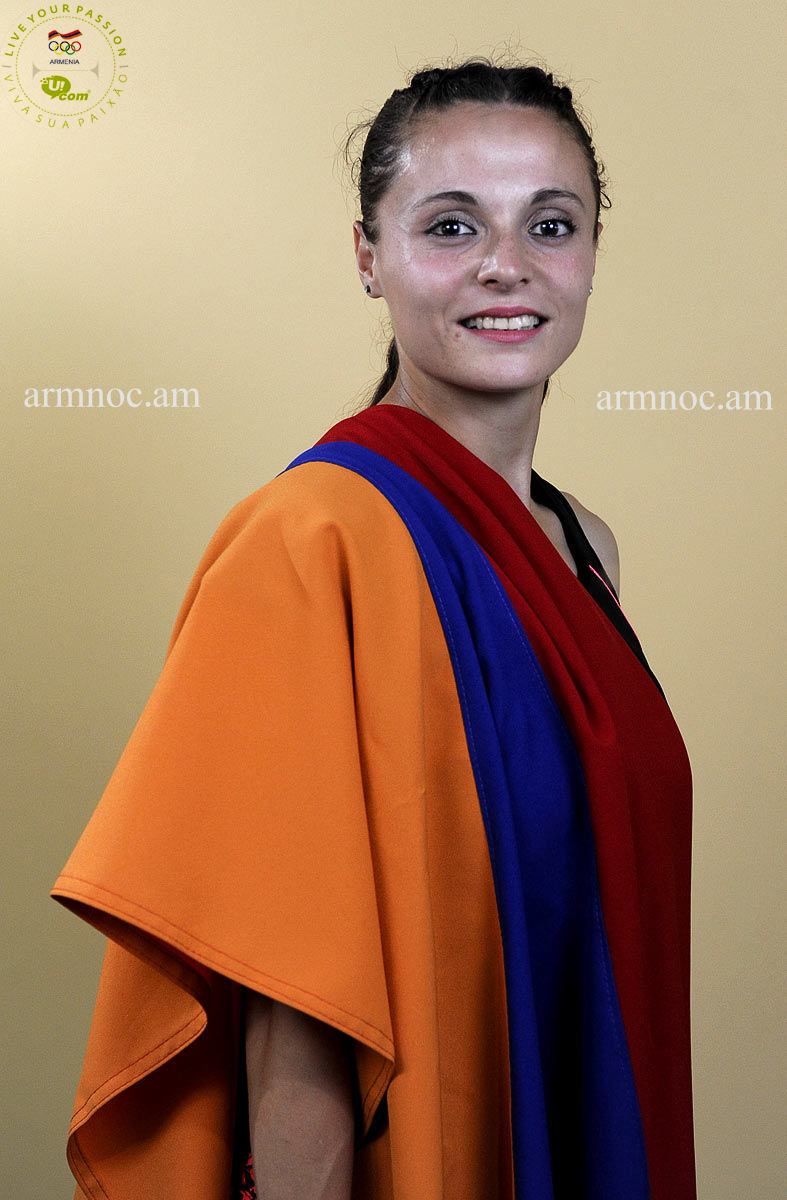 The next hero of our project is the only hurdler of the Armenian Olympic team, Lilit Harutyunyan. She was born in Gyumri in 1993. She began practicing athletics at the age of 13. Lilit gained an Olympic qualification at the Armenian Championship but her participation was affirmed only a few days later. For the first time in the history of independent Armenia we will have a hurdler at the Olympic Games. 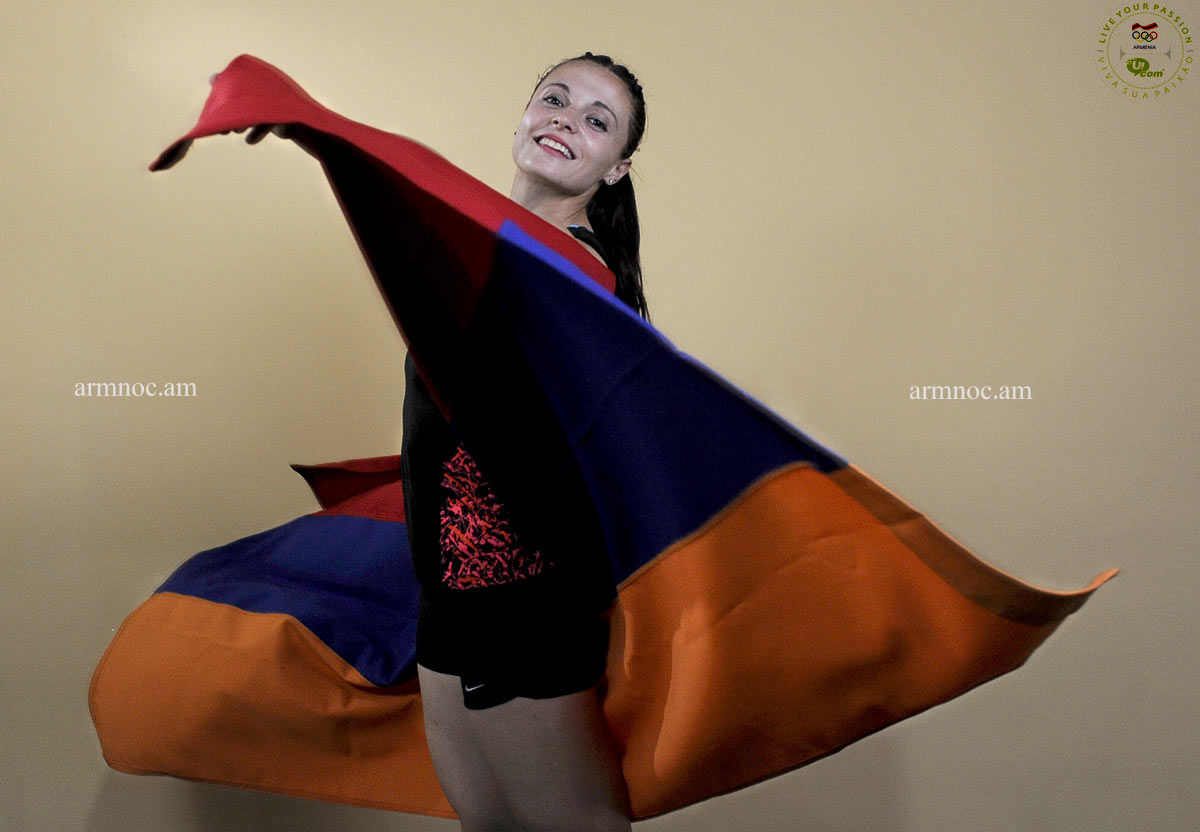 Harutyunyan’s personal coaches are her husband and mother-in-law. During our photo session Lilit was accompanied by her husband who has been an athlete too but has left the big sport to take care for their daughter and let Lilit continue her sports career. 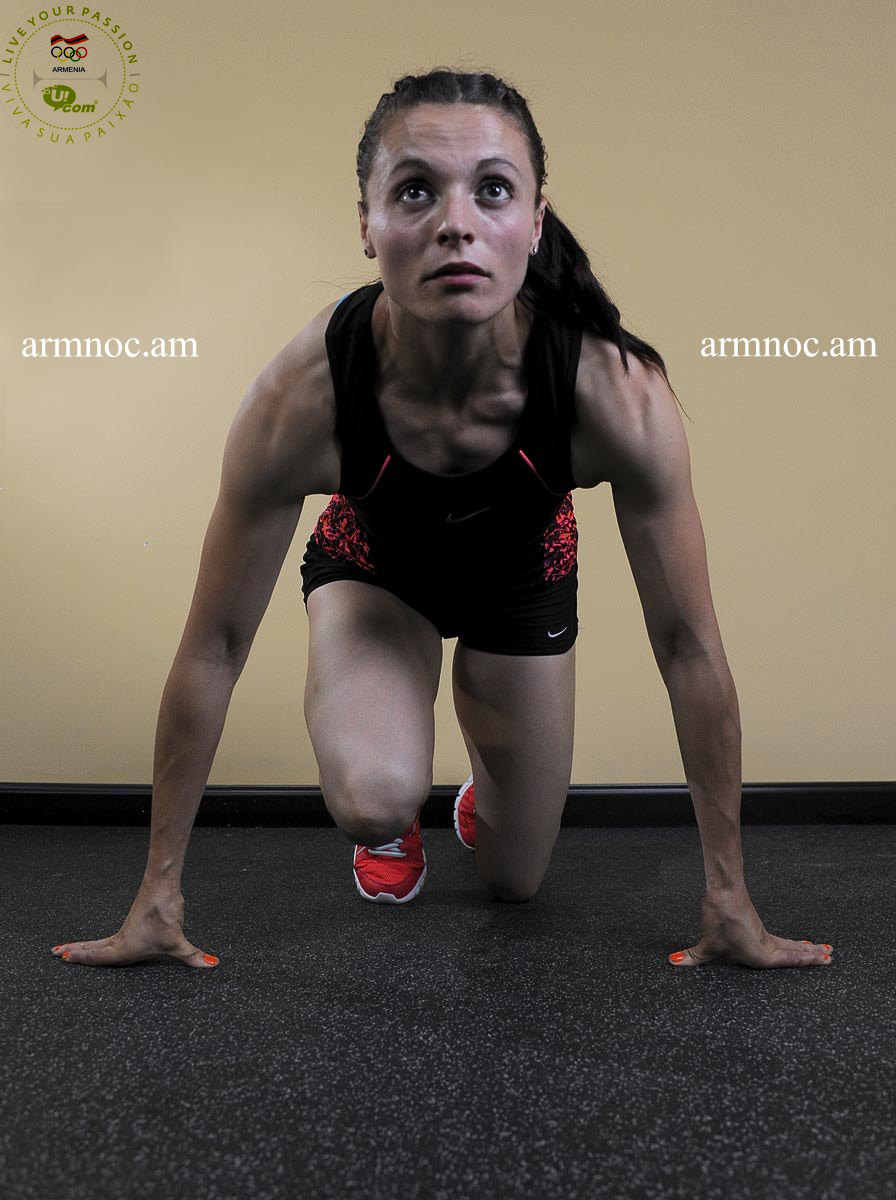 -What lucky mascot are you going to take with you to the Olympics?
-My mascot is my wedding ring.

-Whom would you like to see with you or among spectators?
-I’d like much to see my husband and daughter there. 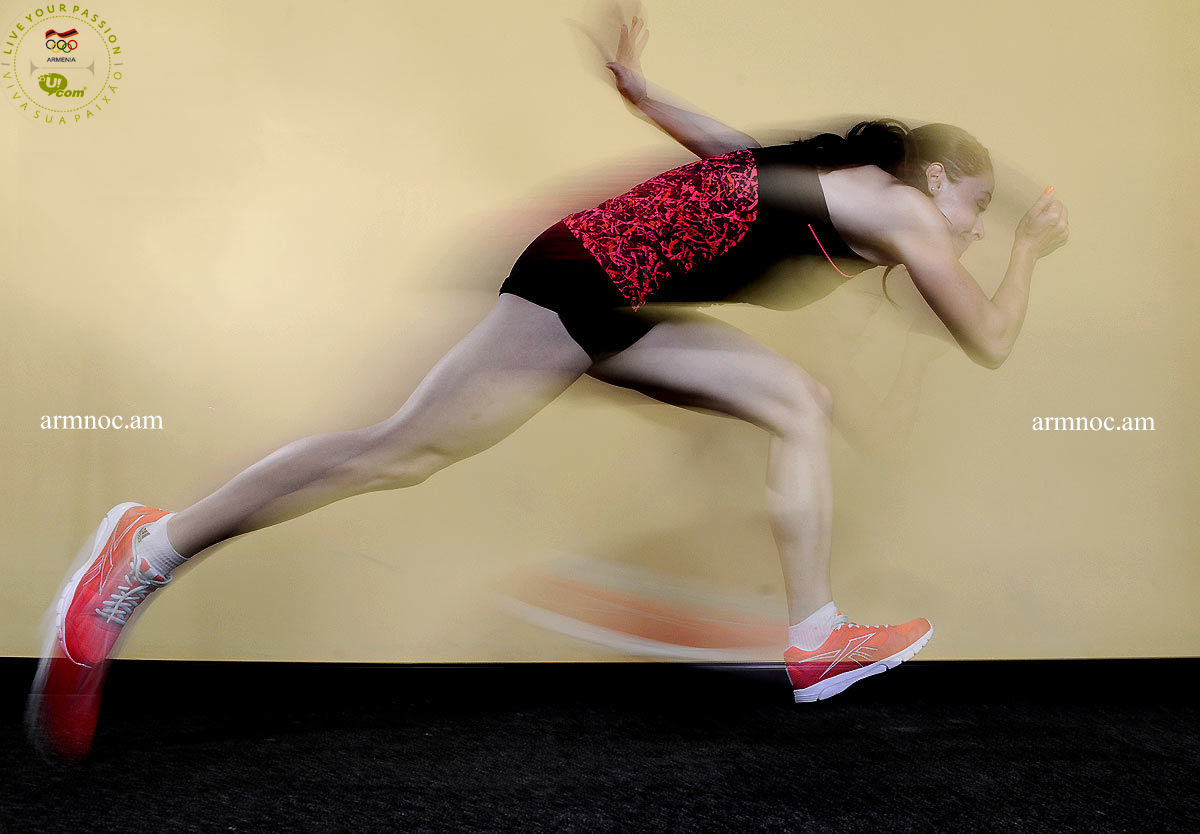 -Whom are you going to share your success with first?
-With the people who will be with me at that moment.

-How would you like to remember these Olympics?
-With good participation. 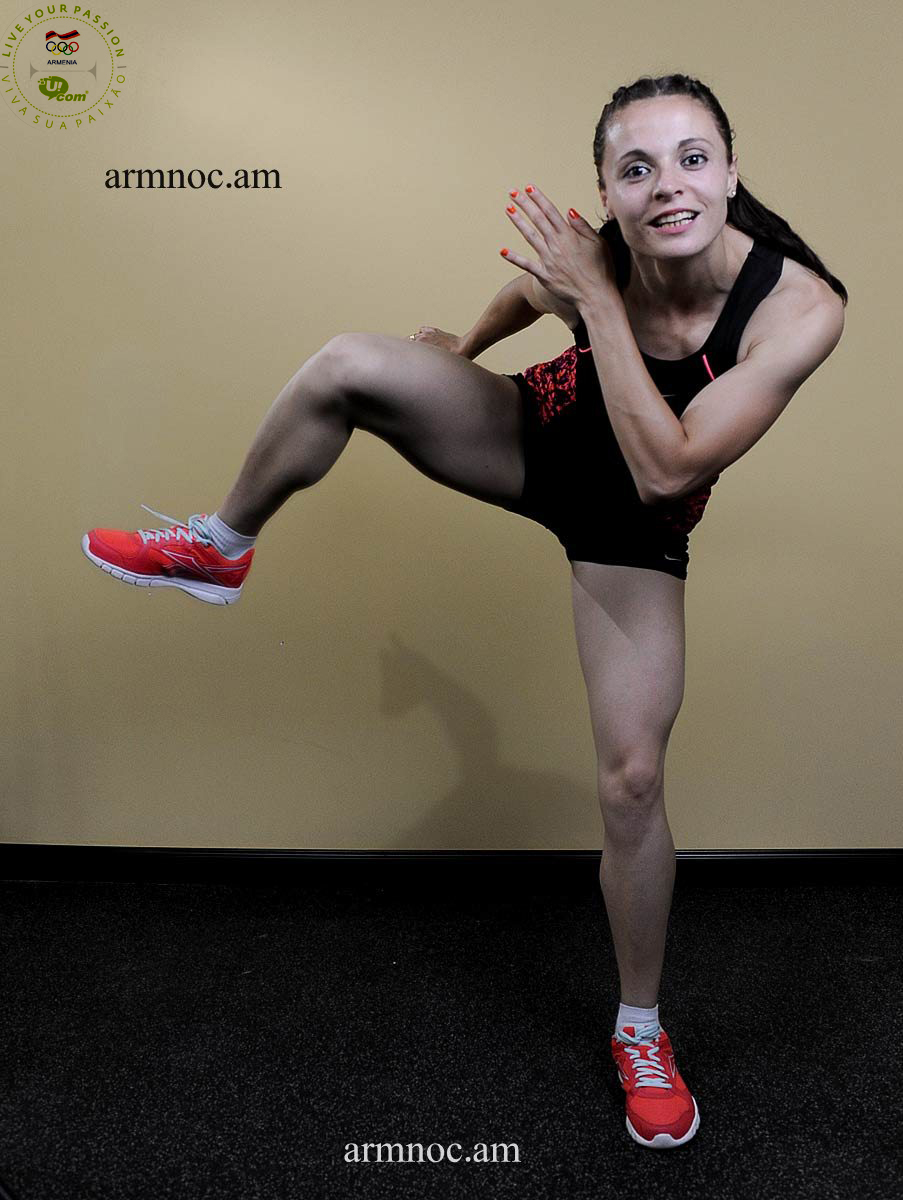 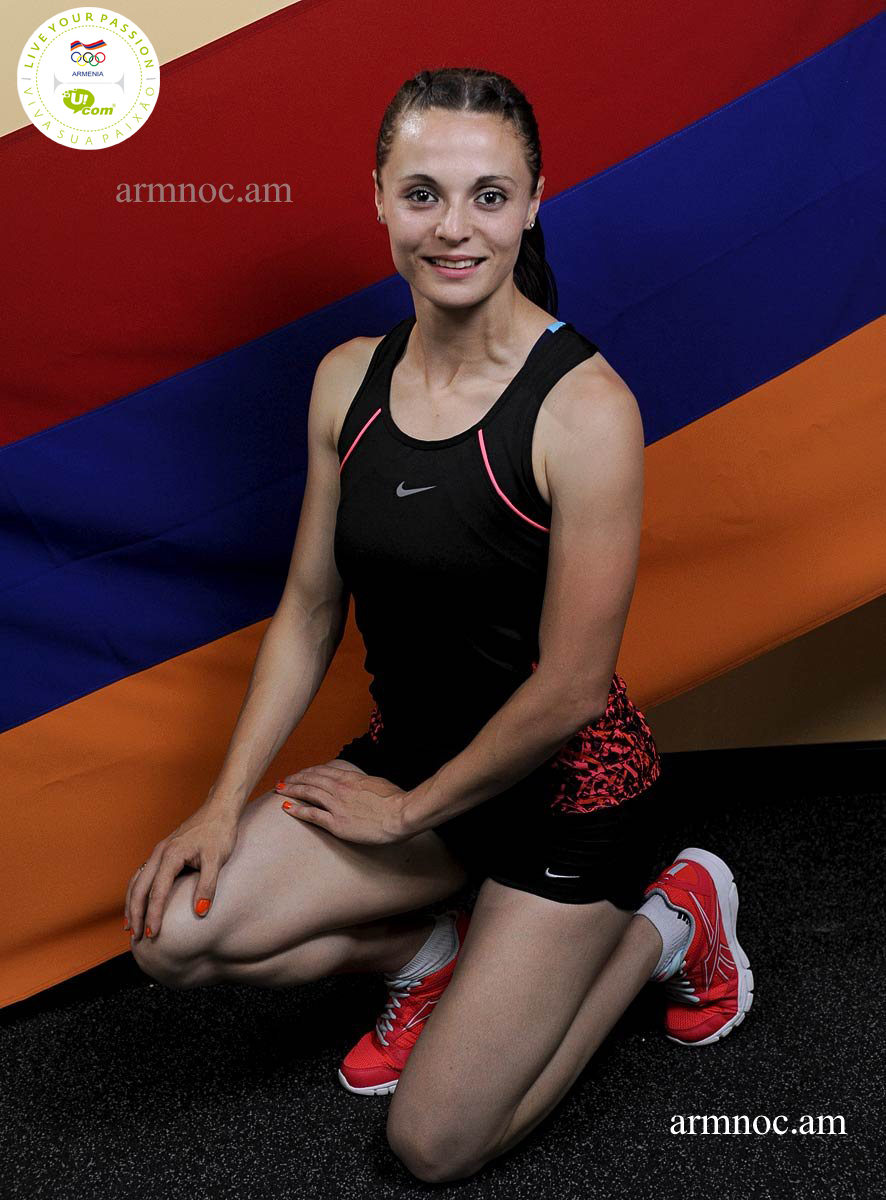 Bachkov lost in the semifinal.

Khurshudyan and Aleksanyan – winners of the 2016 Russian President’s Cup

Armenian wrestling teams are at a training camp in Tsakhkadzor

Its goal is to improve the physical condition of junior

She placed 3rd in Group A.

Karen Tonakanyan: If I didn’t have a fracture I wouldn’t give a chance to my opponent.

I couldn’t work with the left hand at all.

The European Weightlifting Championships has kicked off in Batumi.

During the meeting the NOC president congratulated the Armenian gymnasts…