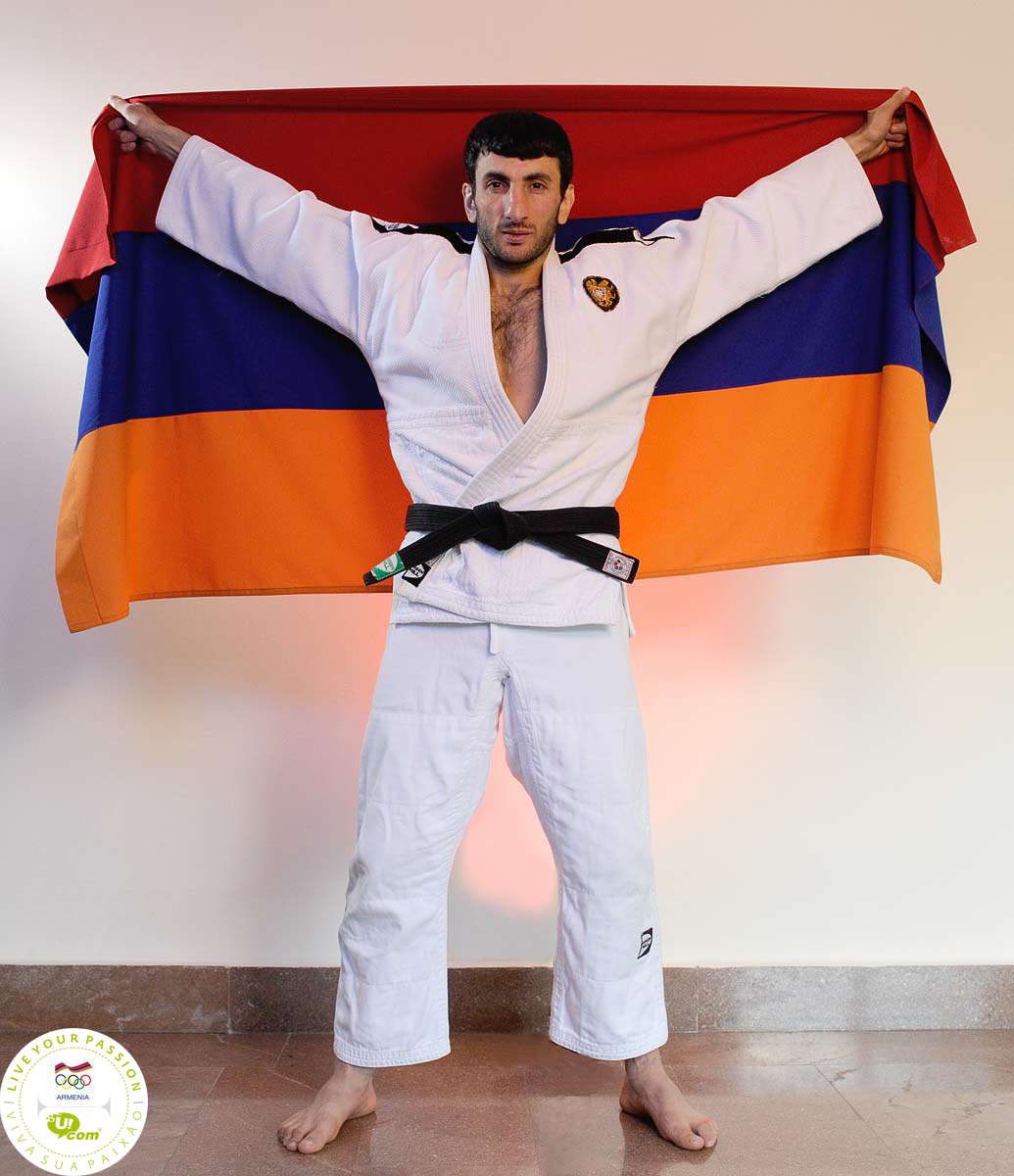 The next hero of our project is the only judoka of the Armenian Olympic team, Hovhannes Davtyan. He was born in Gyumri in 1983. Davtyan is a multiple world and European medalist. He is the eldest participant of the Armenian sporting delegation. 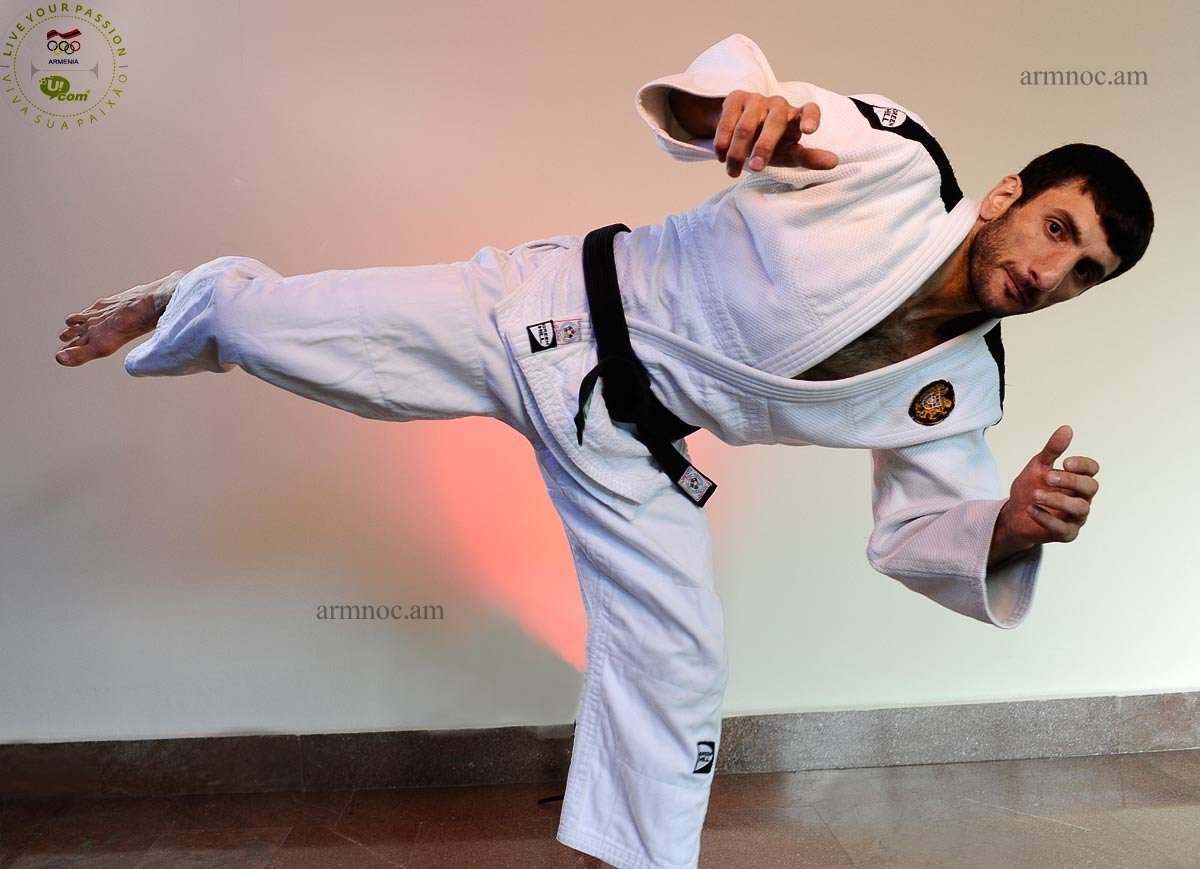 He has chosen judo occasionally. The Rio 2016 will be his third Olympics. The most skillful athlete is psychologically prepared for the Games and as he says it is time to conquer a medal. 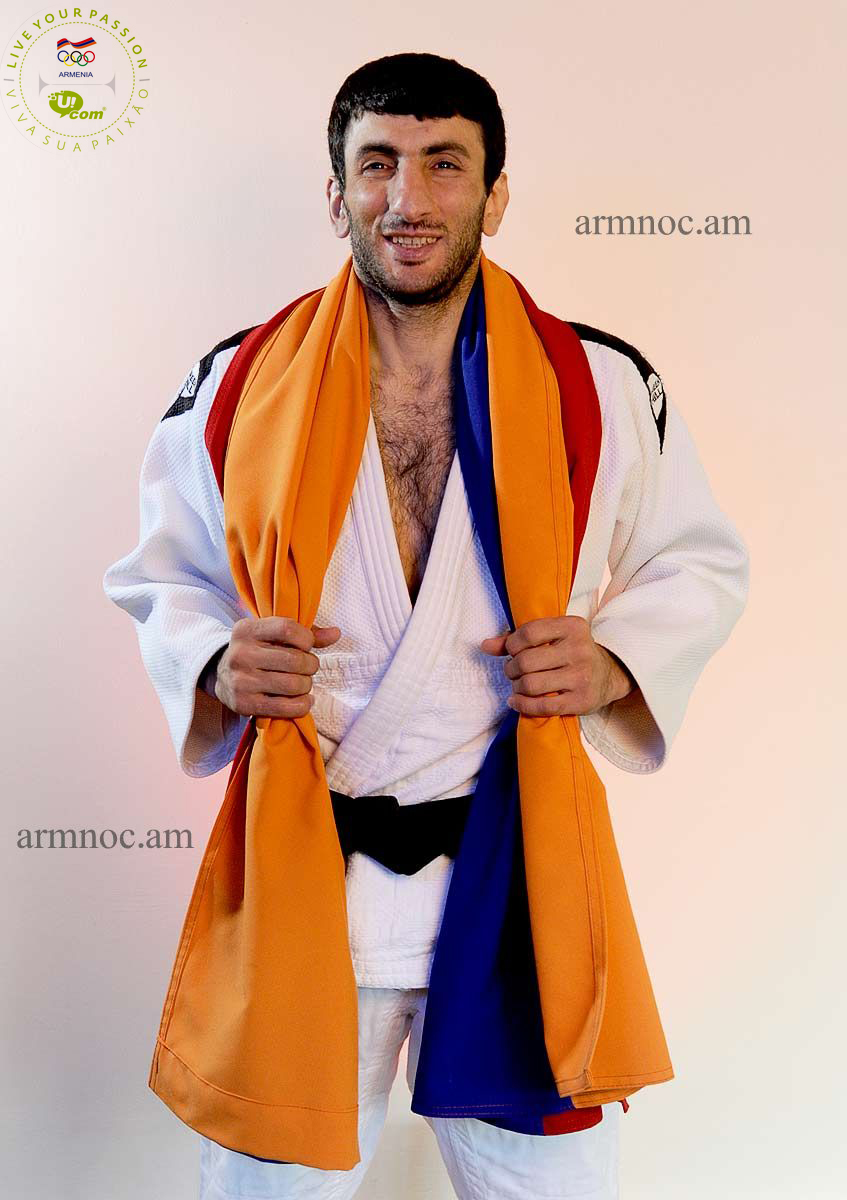 -I have no lucky mascot. 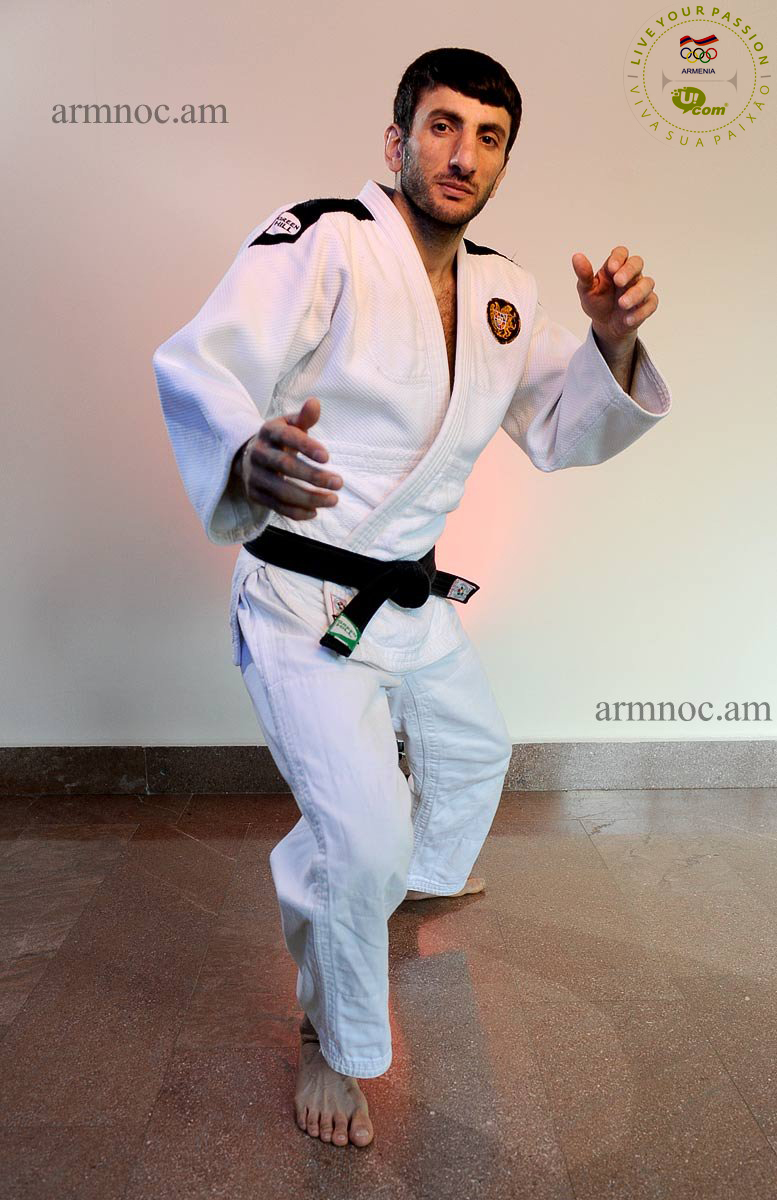 -With a conquered medal. 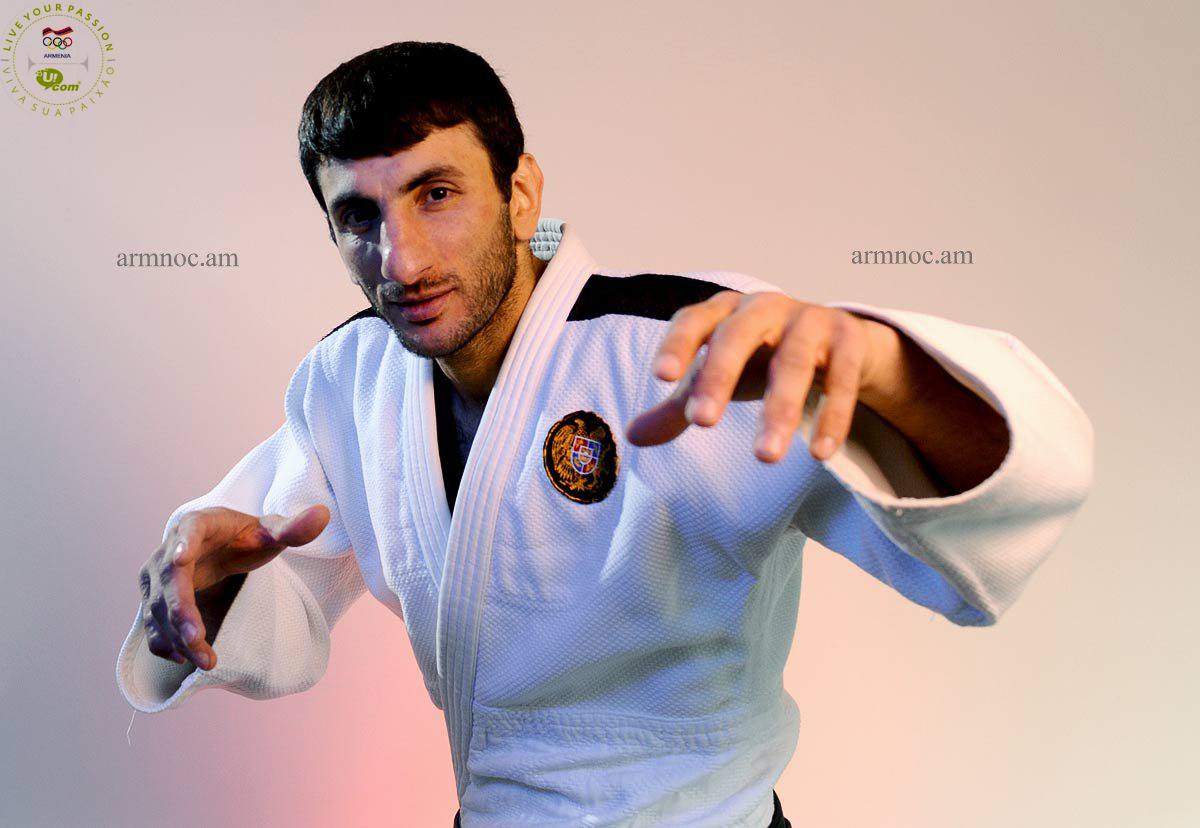 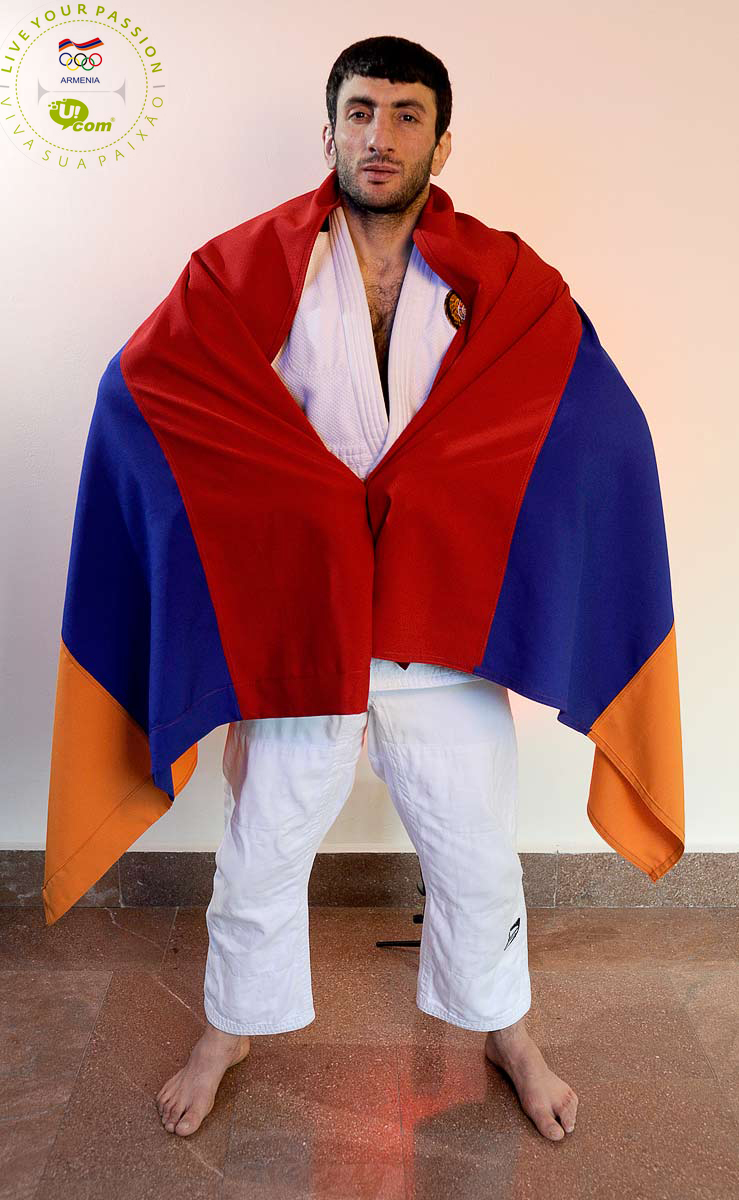 Hakob Serobyan: Davtyan will succeed in the Test Event

Like every year, this year also the NOC of Armenia jointly with the national federations organized demonstrative performances

Tigran Kirakosyan a bronze medalist of the World Sambo Championship

Tigran was scoring 2 points but at the last minute lost 4 points.

A new committee comprising world-famous artists has been formed.

The official beat was created from a range of 1,000 different sound samples.